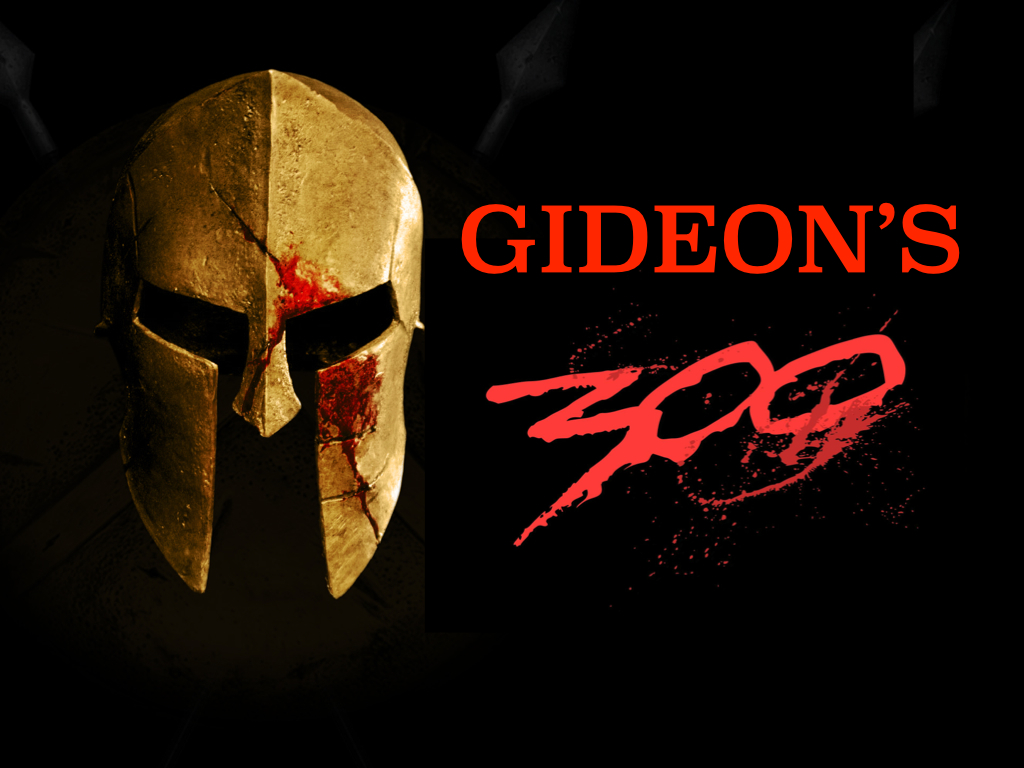 Within the sound of the trumpet was the voice of God. Despite their spiritual decline.

When they followed a man like Gideon, a man of God, a leader. This wasn’t Gideon the farmer, this was God’s servant.

He had excuses about being inferior..
““Pardon me, my lord,” Gideon replied, “but how can I save Israel? My clan is the weakest in Manasseh, and I am the least in my family.””
‭‭Judges‬ ‭6:15‬ ‭NIV‬‬

God is calling us unto himself, he’s calling us deeper into his word, into his presence. He wants us to hear the trumpet sound.

El Shadai God wants to work in you and through you. He wants you to be unmovable through him.

“The Lord said to Gideon, “You have too many men. I cannot deliver Midian into their hands, or Israel would boast against me, ‘My own strength has saved me.’ Now announce to the army, ‘Anyone who trembles with fear may turn back and leave Mount Gilead.’ ” So twenty-two thousand men left, while ten thousand remained.”
‭‭Judges‬ ‭7:2-3‬ ‭NIV‬‬

Faith doesn’t look at opposition Or the impossible, Faith looks everything through God.

God instructed Gideon to only have those who cupped water in their hands, as they were a careful people who wouldn’t be distracted. 10,000 became 300. That wouldn’t have been Gideon’s choice, but it was God’s.

Gideon overheard the other camp of the Midianites soldiers, hearing the vision from God to move into action (Judges 7 13-15).

300 responded to the vision.

Our testimony is our trumpet. Just like Gideon’s army was armed with. (Judges 7:16).

When we are broken or empty like the jars, we are filled again with his will, his desire, his truth.

The fire torches; we need the fire of God with us at all times.

We need to arise like Gideon instructed his army to do.

What’s in our hands?!

Our greatest strength is in the unity of one another.