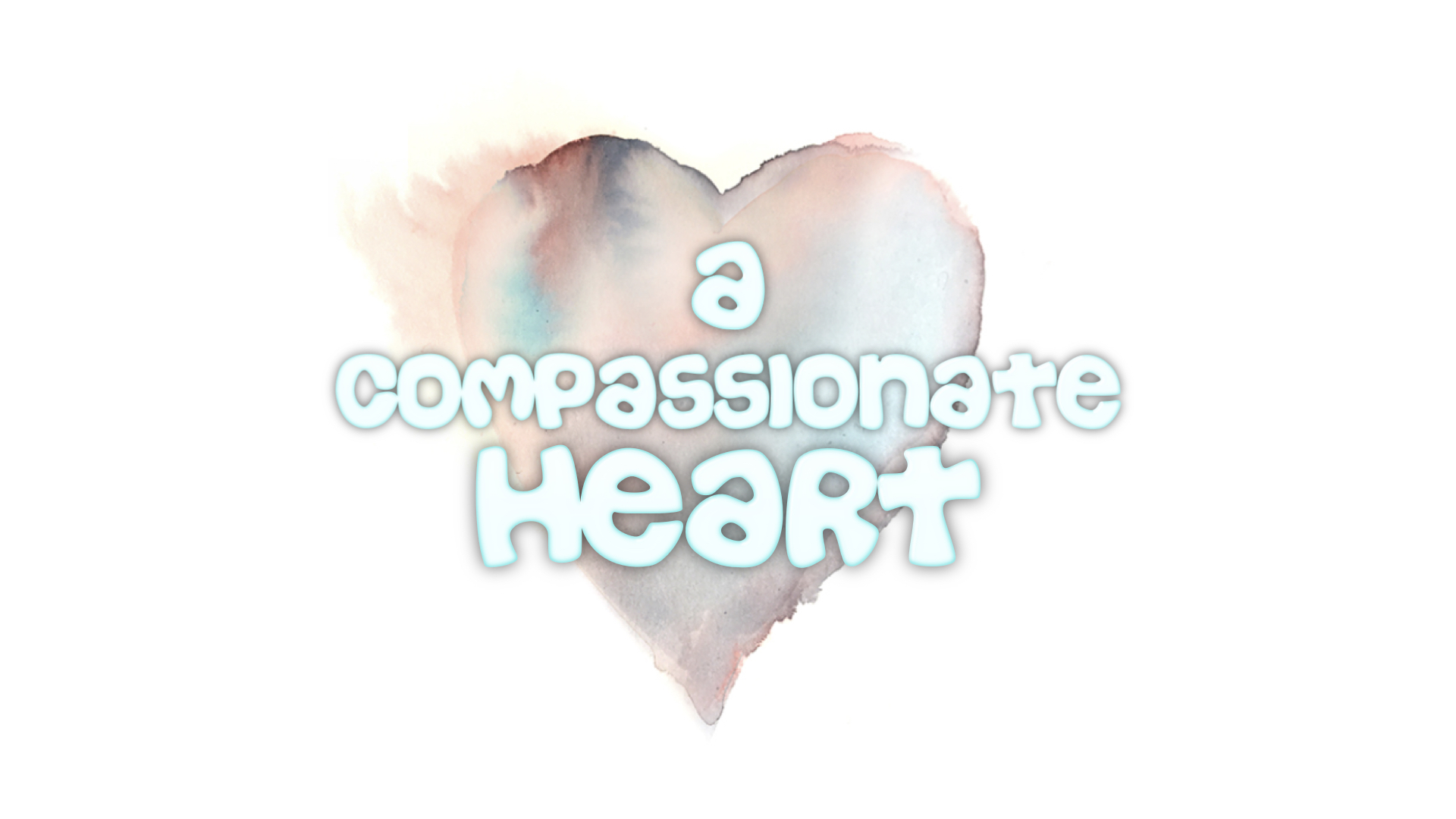 The calloused heart is hardened, allowing nothing to penetrate. The indifferent heart turns a blind eye to the cares and suffering of the world and is only self-centred.

Neither of these should be options for the true student of Jesus because Ezekiel 36:26 I will give you a new heart and put a new spirit in you; I will remove from you your heart of stone and give you a heart of flesh.

Three times in scripture Jesus is recorded as saying ‘You will always have the poor with you’ Matthew 26:11, Mark 14:7 and John 12:8

It is recorded as being said on the occasion whilst Jesus was in Bethany at the house of Simon the Leper and Mary anointed Jesus head with very expensive perfume. It could have been sold and the money given to the poor was the rebuke from some of the disciples present.

Perhaps, you have experienced that metaphorical pat on the head. This verse is often used as an attempt to take the wind out of all the rest of Jesus’ commands to work for justice, love mercy, show kindness and be compassionate.

Jesus actually meant the OPPOSITE of what we usually take Him to mean. It seems that Jesus was actually advocating generosity and action to eradicate poverty, rather than hands-up-in-the-air, shoulder-shrugging apathy.

Mark’s recounting helps us better understand. ‘For you always have the poor with you and whenever you want, you can do good for them.’

We know how some catch-phrases are just so well known, that everyone knows the ending – you don’t even really need to say it?

• Everyone already knows the ending, “Sticks and stones will break my bones but names will never hurt me.” Just saying Sticks and Stones is enough for you to catch my drift.

• It just so happens that in saying ” For you always have the poor with you “ Jesus was quoting another well-known Biblical phrase – from a well-known passage of the Jewish Torah.

• Everyone hearing Him  would have caught his drift. Here’s the full original quote:

“If among you, one of your brothers should become poor, in any of your towns within your land that the Lord your God is giving you, you shall not harden your heart or shut your hand against your poor brother, but you shall open your hand to him and lend him sufficient for his need, whatever it may be. Take care lest there be an unworthy thought in your heart and you say, ‘The seventh year, the year of release is near,’ and your eye look grudgingly on your poor brother, and you give him nothing, and he cry to the Lord against you, and you be guilty of sin. You shall give to him freely, and your heart shall not be grudging when you give to him, because for this the Lord your God will bless you in all your work and in all that you undertake. For there will never cease to be poor in the land. Therefore I command you, ‘You shall open wide your hand to your brother, to the needy and to the poor, in your land.’ Deuteronomy 15:7-11

So, reading Jesus’ words in their original context you can see that His words were meant to spur generosity towards the poor. “Open wide your hand!” The command to be open-handed towards the poor comes directly from Yahweh Himself.

Not apathy and tight-fistedness as we tend to use these words to mean today. Jesus’ compassion moved Him to touch people, to heal people. one appearance, one request, one touch changed lives forever.

The touch did not heal the disease. Matthew in his gospel is always careful to mention that it was the pronouncement and not the touch of Jesus that cured and healed people. Jesus when healing the leper in response to the leper saying ‘Lord if you will you can make me clean.’ . said ‘I will, Be healed.’ And it says immediately the man was healed from his disease in Matthew 8:3  The infection was dispelled by a word from Jesus.

The loneliness, isolation, separation, marginalisation however, was treated by a touch from Jesus. We cannot underestimate the power of a godly touch.

Question: Can’t we do the same?

We have learned the power of a Godly touch? But others tend to forget. They allow their hearts to be calloused or become indifferent and desensitised.

We are glad Jesus didn’t make the same mistake? If your fear of doing the wrong thing prevents you from doing anything, have in mind the perspective of the lepers, marginalised, oppressed, poor, untouchables of the world.

They aren’t fussy, they aren’t particular, they aren’t arrogant they’re just lonely, helpless, abandoned and yearning for a godly touch. Jesus touched the untouchables of the world.

The next time someone says, ” you will always have the poor with you…” Be sure to complete the sentence: “Therefore I command you, ‘You shall open wide your hand to your brother, to the needy and to the poor, in your land.”

•We have an opportunity in this moment to touch the lives of a people who need us, India.