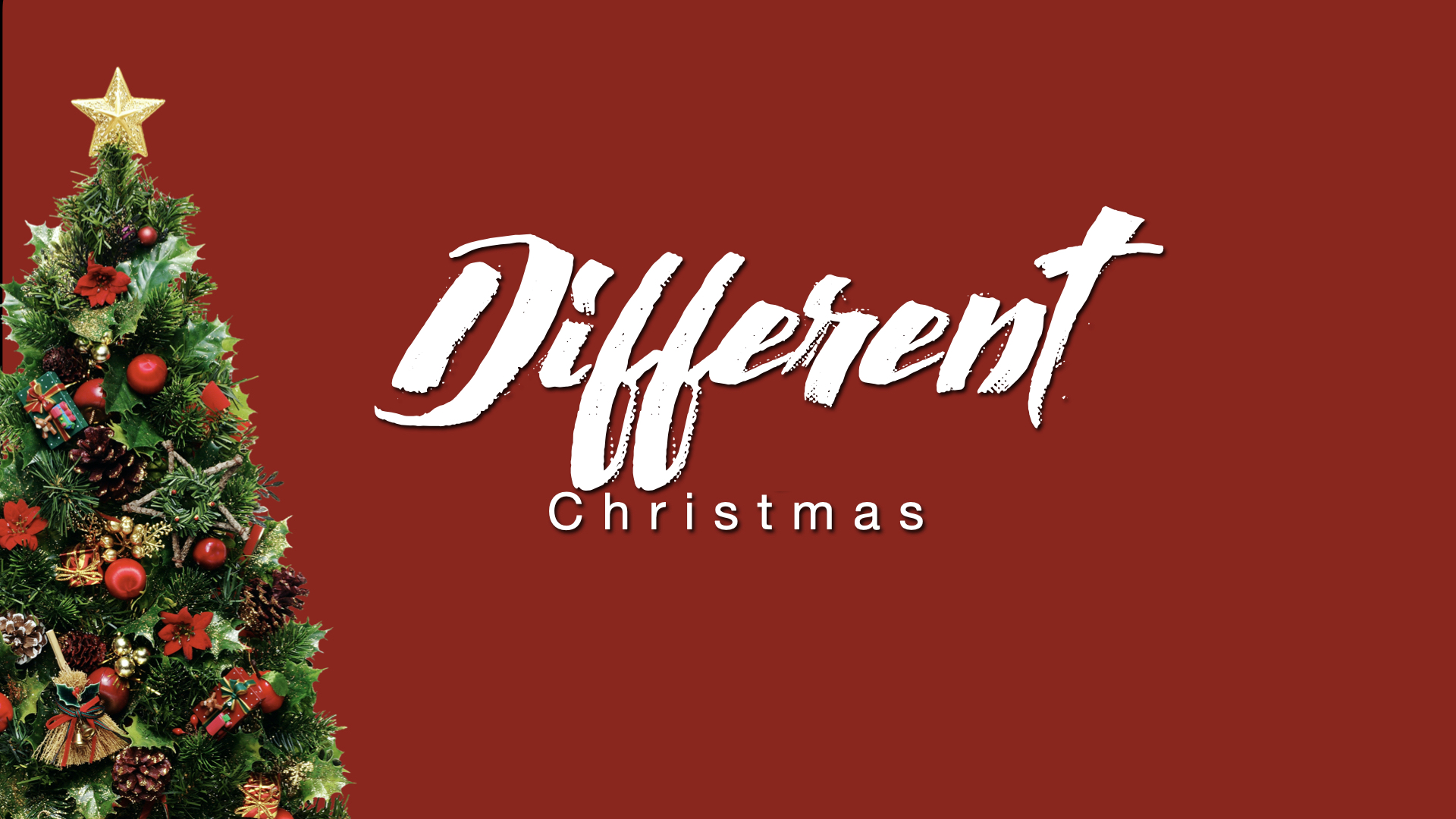 In the birth stories of Luke and Matthew, only one person seems to grasp the mysterious nature of what God has set in motion: the old man Simeon, who recognised the baby as the Messiah, instinctively understood that conflict would surely follow.

“This child is destined to cause the falling and rising of many in Israel and to be a sign that will be spoken against …”he said and then made the prediction that a sword would pierce Mary’s own soul.

Somehow Simeon sensed that though on the surface little had changed Herod still ruled, Roman troops were still stringing up patriots, Jerusalem still overflowed with beggars, underneath, everything had changed and the world would be a different one.

A new baby had arrived who would undermine the existing world’s principalities and powers. In the first instance, Jesus hardly seemed a threat to those powers. He was born under Caesar Augustus, at a time when hope, strength and confidence in the republic was high Roman Empire.

Jesus the Christ entered the world amid strife and terror and spent his infancy hidden in Egypt as a refugee.

The facts of Christmas, rhymed in carols, recited by children in church plays, illustrated on cards, have become so familiar that it is easy to miss the message behind the facts.

If however, Jesus came to reveal God to us, then what do I learn about God from that first Christmas?

Humble – The word associations that come to mind as we ponder that question take us by surprise. Humble, approachable, underdog, courageous— these hardly seem appropriate words to apply to deity. Before Jesus, almost no pagan author had used ‘humble’ as a compliment. Yet the events of Christmas point inescapably to what seems like contradictory terms in conjunction with one another: ‘a humble God.’

Unimaginably, the Maker of all things shrank down, down, down, so small as to become a single fertilised egg barely visible to the naked eye.

Handel’s Messiah, with a full chorus sing about the day when “the glory of the Lord shall be revealed.” The Messiah who showed up, however, wore a different kind of glory, the glory of humility.

When we look at the Queen we get glimpses of the more typical way rulers and dignitaries move through the world: with bodyguards, trumpet fan-fare, a flourish of bright clothes and flashing jewellery. In meek contrast, God’s visit to earth took place in an animal shelter with no attendants present and nowhere to lay the new-born king but an animal feeding trough. Indeed, the event that divided history, and even our calendars, into two parts may have had more animal than human witnesses. A donkey could have stepped on him. “How silently, how silently, the wondrous gift is given.”

Approachable. Those who have been brought up in a tradition of informal or private prayer may not appreciate the change Jesus brought in how human beings approach deity. Hindus offer sacrifices at the temple. Kneeling Muslims bow down so low that their foreheads touch the ground. In most religious traditions, in fact, fear is the primary emotion when one approaches God. Certainly the Jews associated fear with worship. The burning bush of Moses, the hot coals of Isaiah, the extra-terrestrial visions of Ezekiel.

Among a people who walled off a separate place for God in the temple and shrank away from pronouncing or spelling out His name, God made a surprise appearance as a baby in a manger.

What can be less scary than a new born with his limbs wrapped tight against his body? In Jesus, God found a way of relating to human beings that did not involve fear.

Jesus came as one that would not emphasise the vast gulf between God and humanity but instead would span it.

When we read the birth accounts of Jesus we cannot help but conclude that though the world may be biased toward the rich and powerful, God is biased toward the poor, the marginalised, the weak, the hungry, those who honour Him