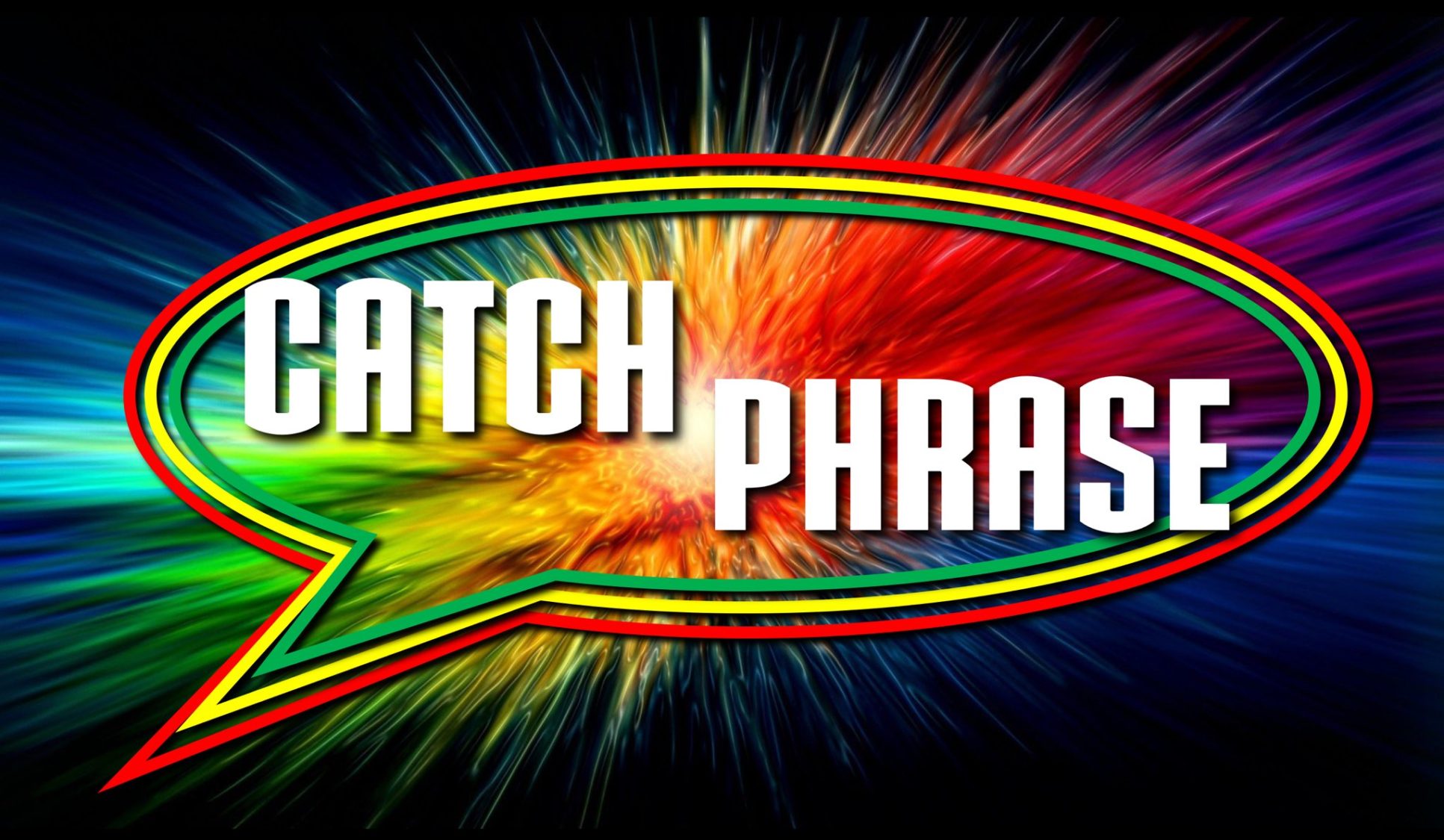 Jesus came to Bethsaida (House of Fish) to heal a blind man, not to be confused with Bethesda (House of Mercy/Grace)

The account comes in the middle of a season of progressive revelation. ‘Don’t let a season become a lifetime, whether good or bad keep moving.’ – Jarrod Cooper

“And they began discussing with one another the fact that they had no bread. And Jesus, aware of this, said to them, “Why are you discussing the fact that you have no bread? Do you not yet perceive or understand? Are your hearts hardened?”
‭‭Mark‬ ‭8:16-17‬ ‭ESV‬‬

The context of the process was:

The disciples ended up Squabbling over who forgot the bread

Then Jesus did the supernatural in healing the man

It says ‘Some’ people brought the blind man. Who were these ‘some’?

Could have been friends doing for Him what he couldn’t do for himself. Great friends. Could have been enemies, angry people who just wanted to test Jesus. Who does He think He is? Jumped up nothing. Could have been people who wanted something to maybe kickstart their faith.We don’t know who these ‘some’ were but it doesn’t matter, whoever they were they had the same thing in common.

They failed see the need for a touch from Jesus, for themselves.

We all need a touch from Jesus because without it we remain spiritually blind, more than that we are dead in spirit.

“And you, who were dead in your trespasses and the uncircumcision of your flesh, God made alive together with Him, having forgiven us all our trespasses,”‭‭Colossians‬ ‭2:13‬ ‭ESV‬‬

Jesus wants to lead us somewhere v.23 He took the blind man by the hand and led him out of the village. Jesus wants to take us to a place where faith can flourish. In an environment and atmosphere of faith Jesus asks ‘Do you see anything? Say what you see.’

Why when Jesus was able to totally, completely and absolutely heal the man in one touch, didn’t He?

Revelation may be at times progressive but it is God’s intention, Jesus’ mind that ultimately, one day we would know the fulness of His heart.

“For now we see in a mirror dimly, but then face to face. Now I know in part; then I shall know fully, even as I have been fully known.”
‭‭1 Corinthians‬ ‭13:12‬ ‭ESV‬‬

“Then Jesus laid his hands on his eyes again; and he opened his eyes, his sight was restored, and he saw everything clearly.”‭‭Mark‬ ‭8:25‬ ‭ESV‬‬

You may not see everything yet but you have enough to begin like the man to say what you see by faith.