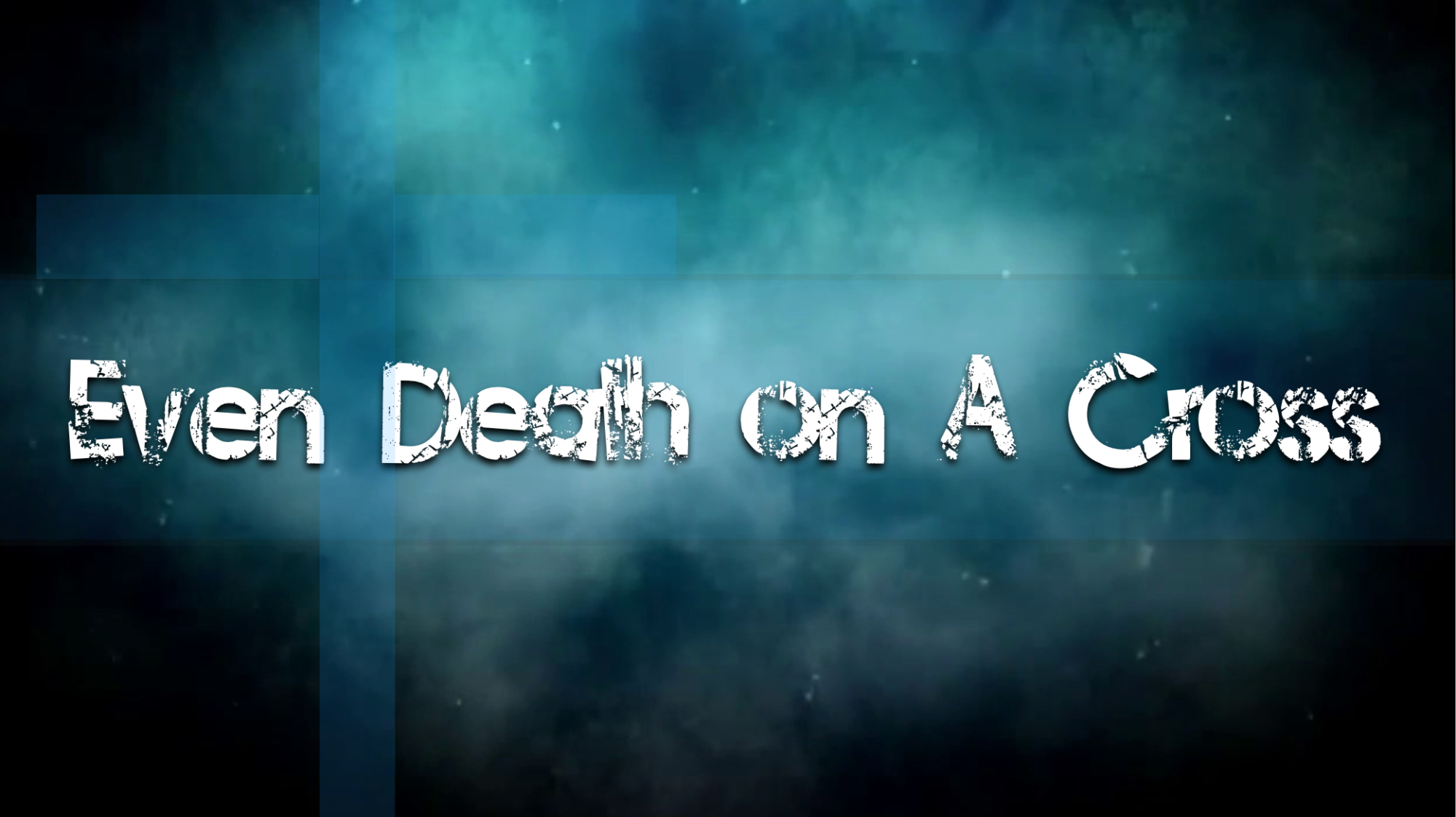 Pilate delivered Jesus to the chief priests and they with the help of the Roman soldiers took Jesus to be crucified.

It was the most cruel and shameful of all the punishments. The Roman philosopher and statesman Cicero in considering crucifixion wrote: ‘Let it never come near the body of a Roman citizen; nay not even near his thoughts or eyes or ears.’

One thing was sure; the bearing of the cross was a mark of guilt and Jesus was not guilty.

It was also required that the criminal wear a placard announcing their crime. The only announcement recorded in the gospels was the one that Pilate wrote: ‘This is Jesus of Nazareth, the King of the Jews.’ in Hebrew, Greek and Latin

Firstly, it tells us that Jesus was crucified in a place where many people and nations would pass through.

The message of the cross is still a public affair with a message to every tribe, nation and tongue and anyone who has an ear to hear.

Without realisng it, Pilate had written the first gospel tractwhen he wrote the title ‘This is Jesus of Nazareth, the King of the Jews.’Because one of the thieves crucified alongside Him, discovered that Jesus was King and asked for entrance into His kingdom.

It was these three things that combined to crucify Jesus religion, philosophy and law or ritual, reasoning and regulations

If we are not careful those same things can kill our faith today.