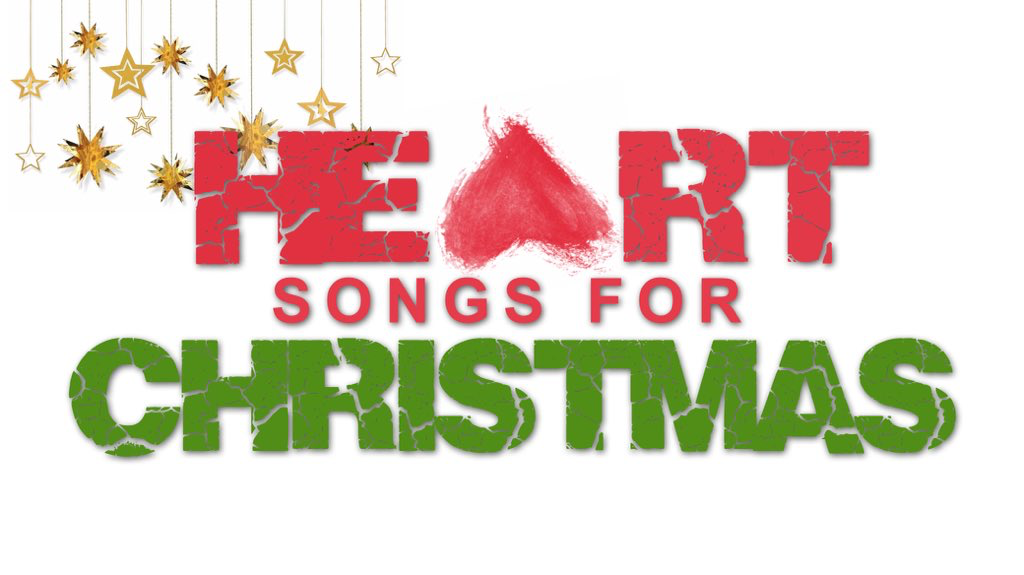 Jesus was brought into the temple. There was a man called Simeon, was at a latter stage of his life, he was given a word through the Holy Spirit to see the Lord’s Chris before his death.

It was expected that people were expecting a ‘hero’ or a type of stature of a person who would come and look like a king.
God didn’t do things ordinarily, God brought a child to be raised through Mary & Joseph.

Simeon, the one who heard from the Spirit, he was looking for the one promised through the word of the Spirit. He looked around all those that were in attendance. The Spirit revealed Jesus to him. The one the prophets had spoken about. He held him the promised Messiah and blessed him.

“Lord, now you are letting your servant depart in peace, according to your word; for my eyes have seen your salvation that you have prepared in the presence of all peoples, a light for revelation to the Gentiles, and for glory to your people Israel.“”
‭‭Luke‬ ‭2:29-32‬ ‭ESV‬‬

The Gentiles were given that revelation, that some way before them had heard or prophesied about.

There were some that were opposed and rejecting of Jesus. Even though there is opposition, there will still be the revelation of the Glory of God.

Simeon also spoke a word over Mary, revealing that Jesus, this child was the fall and rise of Israel. Revealing that a sword would pierce her soul, in without knowingly hearing part of Jesus crucifixion to come.

“And Simeon blessed them and said to Mary his mother, “Behold, this child is appointed for the fall and rising of many in Israel, and for a sign that is opposed (and a sword will pierce through your own soul also), so that thoughts from many hearts may be revealed.“”
‭‭Luke‬ ‭2:34-35‬ ‭ESV‬‬

We pray that you will be attentive and hear through the Holy Spirit what God wants to reveal to you today. Just as Simeon looked on Jesus face and became satisfied, we pray that we would also know that peace. We would fix our eyes upon him, who was the promised to come to this world and also return to it.