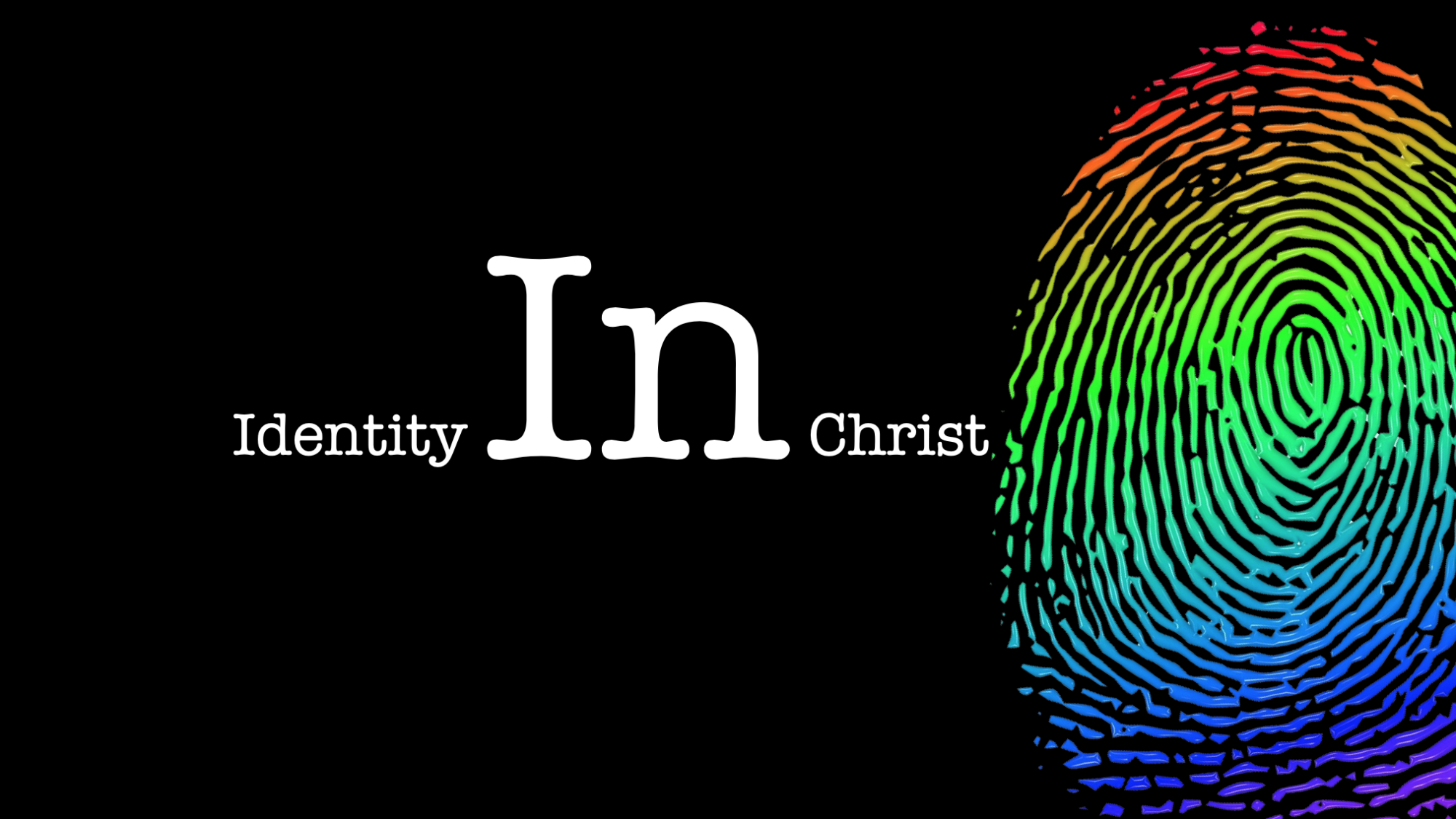 Pastor Ian shares the fourth word from this series. Reading continues from Ephesians 1:3-14.

In Christ, we have a new relationship.

Paul is saying in the text, that we do not just have a relationship with the Father, we also have riches in the family.

The message Paul wants us to grasp is that, We are not just in His heavenly house but we are also in his will.

In Him we have obtained an inheritance. v. 11

There are a few things to note:

1. Our inheritance is Governed (overseen) by God v.5

Luke 15:11-31 Jesus tells us probably His most famous parable, the one about the prodigal (reckless/wasteful) son. Ultimately this parable was not about inheritance but independence.

It is absolute foolishness (not to mention arrogant) to believe that you have what you have, are where you are without God having a hand in it. Psalm 75:7 but it is God who executes judgment, putting down one and lifting up another.

How did we get this inheritance? v. 5 He predestined us for adoption as sons through Jesus Christ according to the purpose of His will.

It doesn’t become through our choice, by chance or accident but through  His grace. v.7

2.Our inheritance is Granted through Christ the Son. v12-13

That word ‘also’ is contrasting what Paul said in v.12 talking about those who were ‘first’ to hope in Christ.

Those who were first to hope in Christ is referencing the Jewish Christians but now he says to the gentile believers he was writing to in Ephesus…In Him you also…This is the scope of the gospel.

Jesus takes Jew and gentile, slave and free, man and woman and makes them into a new body in Him with an inheritance through Him.