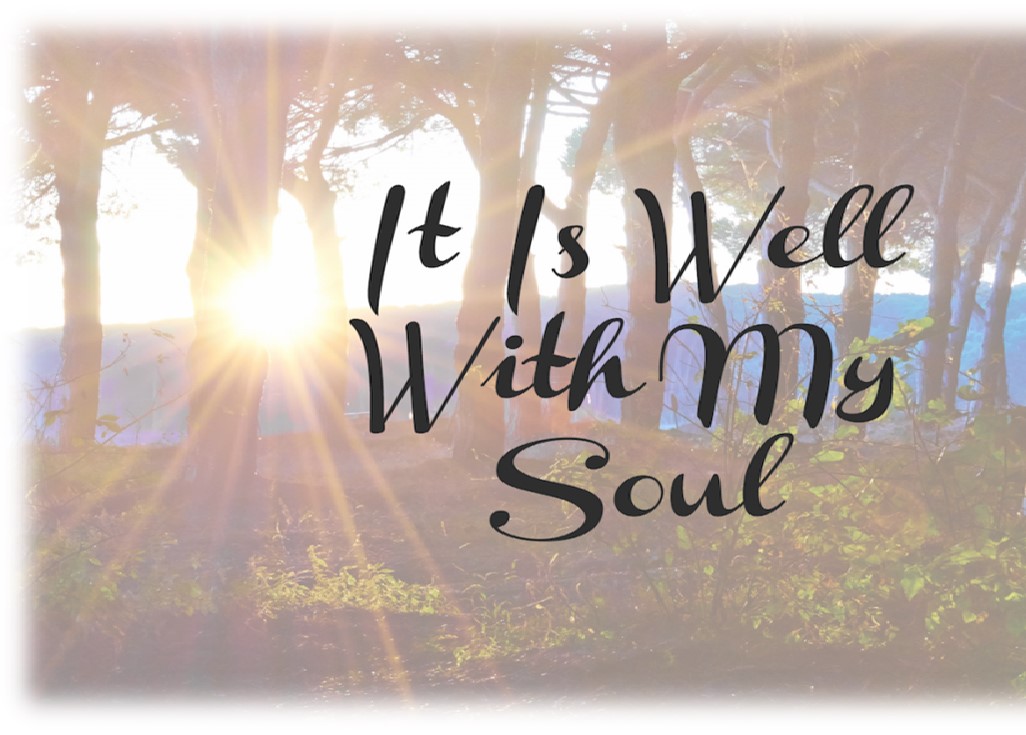 Sarah Lucas brings a message to the body ‘It Is Well With My Soul’.

The writer of the hymn, Horatio Spafford suffered a large family tragedy. Yet, he was able to muster the words to what would become a well known hymn, despite his circumstances.

Is God pruning you? Do you allow him to?
We need to let him have his way in us, he knows what he’s doing!

“The Lord is a refuge for the oppressed, a stronghold in times of trouble. Those who know your name trust in you, for you, Lord, have never forsaken those who seek you.”
‭‭Psalm‬ ‭9:9-10‬‬‬

There are examples of people in the bible, who went through tough times;
– Abraham, was told to sacrifice his son. After a promise of God to be given a child.
– Noah, told to build a boat. Despite being mocked by those around him.
– Esther, who went to speak to the king without being summoned to oppose the persecution on the the Jewish community.
– Job, lost everything he had and those other than his wife were taken.
– Jesus, didn’t want to die but did so willingly for love.

Where do you see the blessings of God in the midst of uncertainty.

We pray that you will find God in the midst of whatever you are going through, whatever life throws at you. He’s there, he’s watching, he’s waiting.