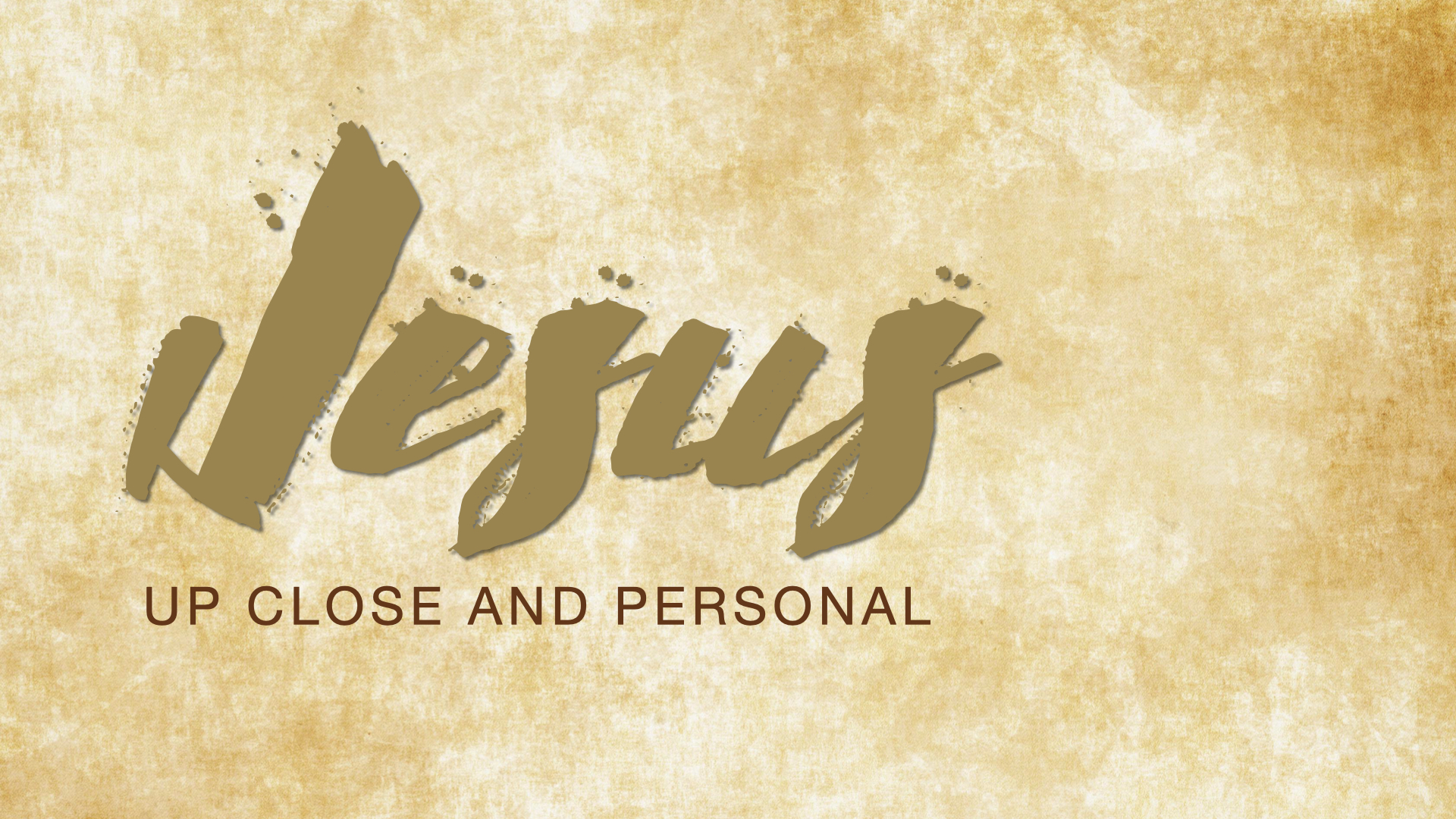 In the text we read John the Baptister, described Jesus twice as ‘The Lamb of God’. John 1:29 & 36 And when John said this a second time to two of his disciples on the second day, they turned and followed Jesus. One of them we are told was Andrew, Peter’s brother v.40

The question in the O.T. is ‘Where is the Lamb’ In Genesis 22:7 And Isaac said to his father Abraham, “My father!” And he said, “Here I am, my son.” He said, “Behold, the fire and the wood, but where is the lamb for a burnt offering?”

In the four gospels N.T. the emphasis ‘Behold the Lamb’ Here He is and after you have trusted Him, you sing with the heavenly choir ‘Worthy is the Lamb’ Revelation 5:12

Note that as Abraham declared to Isaac, it is God who provides the Lamb Himself. We are totally unable to provide our own atonement (Punishment, reparation, compensation), it is a gift.

For us in the 21st Century, these seem strange words. Yet to the average Jew of the first Century it wouldn’t have been! There would have been two ideas in thinking.

1.The Regular Temple Lamb Offering The first concept would have been to the regular atoning sacrifices that Jews made in the temple as prescribed in Torah, the Jewish Law Leviticus 1:4

During the year, two lambs a day were sacrificed at the temple alter, plus all the other Lambs brought as personal sacrifices.

Those Lambs were brought by men to men but in Jesus is God’s Lamb given by God to men.

The Lambs of men could not take away sin. The priest would lay His hand on the head of a hapless Lamb transferring the guilt of the people to the animal who was then released into the wilderness to proclaim the removal of sin.

The good news is the Lamb of God can and does take away sin.

The Lambs offered were for Israel alone but the Lamb of God would shed his blood for the whole world.

2.The Passover Lamb. Passover was the annual celebration, when the Jews remembered how God had delivered them from the bondage of slavery in Egypt.

It is the 10th plague that the Jews particularly remember at Passover, when God sent the Angel of Death to destroy all the first born in the land of Egypt.

The Angel of Death however, passed over (and that is where we get the word PASSOVER) those Jewish households where the blood of a lamb , a lamb without blemish had been painted on the door lintels.

God commanded the Jews to celebrate this act of salvation from Egypt, by holding a festival each year, which they called the ‘Feast of Passover’.

The Lamb Offered Protection – The blood of the lamb protected the Jewish households from the wrath of the Angel of death in Egypt. So Jesus, the Lamb of God offers us protection from the effects of our sin, which ultimately leads to separation from God and eternal death.

The Lamb was Sacrificed for Guilt that Wasn’t its Own As the Passover Lamb (during the 10th plague in Egypt), died in place of the first born, so Jesus died in our place, for our sins.

John the Baptist put it like this. Jesus is ‘…the lamb of God who takes away the sin of the world.’ 29

Whereas the Passover Lamb was slaughtered annually, Jesus the Lamb of God would die once and for all to deal with the sin of the world.

Jesus, the Lamb of God was killed only once and we remember His death each Easter and every time we share the communion meal together. After His sacrifice no further sacrifice was necessary.

The writer of the book of Hebrews put it like this:‘Just as man is destined once to die and after that to face judgement, so Christ was sacrificed once to take away the sins of many; and He will appear a second time, not to bear sin but to bring salvation to those who are waiting for him.’ Hebrews 9:27-28

ConclusionJesus the perfect, spotless Lamb of God has given Himself as the once for all sacrifice, necessary to satisfy the righteous and holy wrath of God that we are subject to because of sin.

Jesus who was fully man and fully God took upon Himself the punishment that we deserve, so that we can go free.

His life, death, burial and resurrection makes it possible for us to know God and have an unhindered relationship with Him through His son the Lamb of God, Jesus.