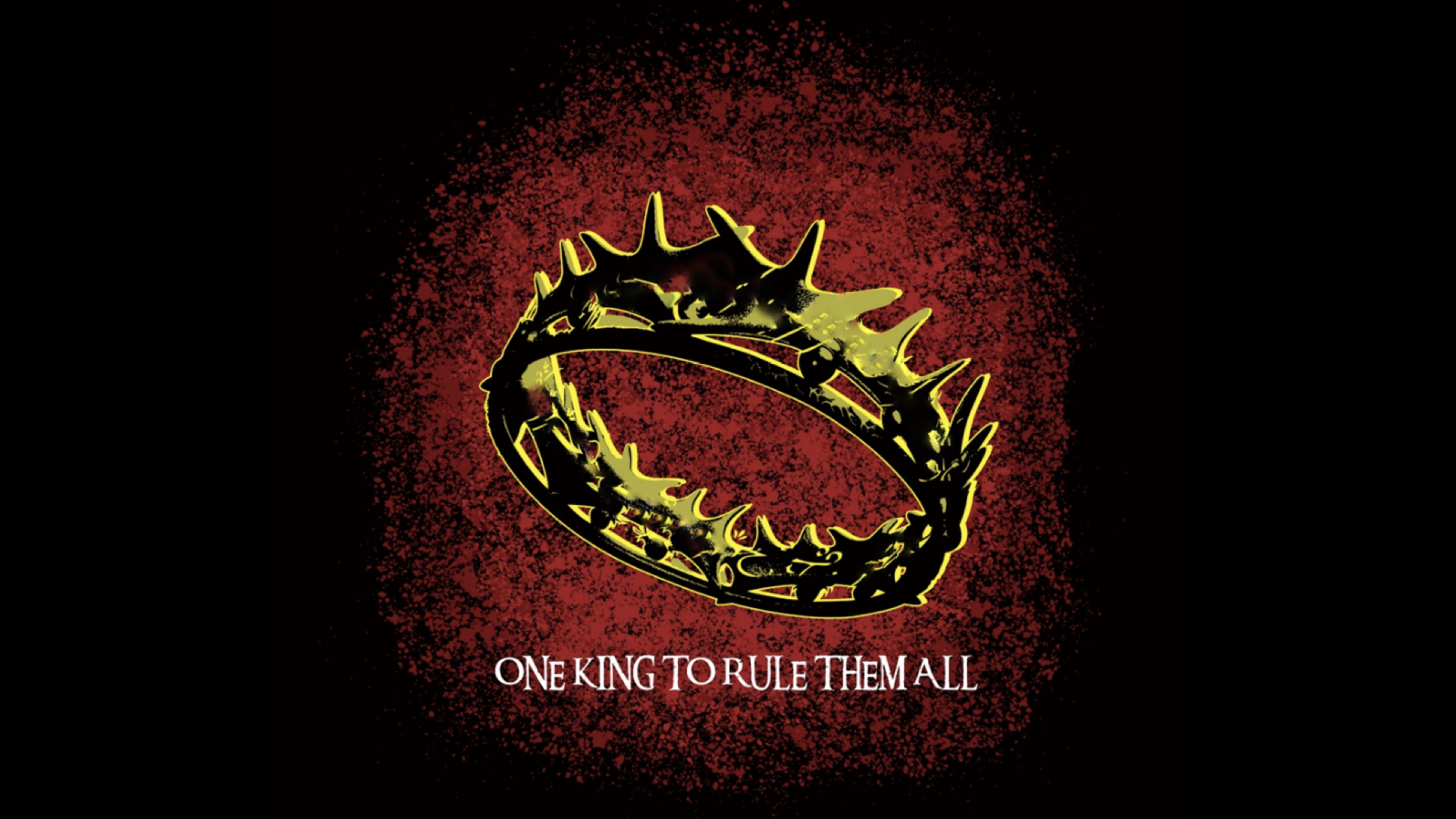 Greek mythology spoke of gods and goddesses that in their own rivalries and ambitions acted more like humans than gods. Athens was a place where it was said it was easier to find a god than a man. The many gods of the Greeks were merely characters in stories unable to change men’s lives. In spite of their culture and wisdom, they did not know the true God.

We worship God because He is the God of revelation not our imagination.

Paul is in Athens not because of a planned missionary journey but because of what had happened in Berea Acts 17:13-14 But when the Jews from Thessalonica learned that the word of God was proclaimed by Paul at Berea also, they came there too, agitating and stirring up the crowds. Then the brothers immediately sent Paul off on his way to the sea, but Silas and Timothy remained there. Paul did not just grow hot under the collar but allowed the circumstances to stir him to witness to the power of the gospel, there was nothing more important to him than the glory of God.

Whilst he was waiting 16 he looked around at his environment and what he saw provoked him. He wasn’t looking with the eyes of the world he was looking with the eyes of the spirit of God and he saw something different. We are surrounded by various forms of idolatry worship of fame, money, sex, power, influence, political philosophies.The fuel of missions is not pity but faith, it’s not pity for perishing sinners, it’s a desire to see the Lordship of Christ.

This account introduces us to two ways of engaging God and both are wrong.18 Epicurean and Stoic Philosophers

Epicureans believed that the gods were remote from human affairs. The world and life within it were a matter of pure chance, there was no immorality and no judgement to come, so we may as well enjoy life.Eat drink and be merry for tomorrow we die 1 Corinthians 15:32

The stoics in contrast (Fatalists) believed that there was a supreme God, the worlds soul who determined everything and acted in everything. (Guya) Fate therefore rained and life was best pursued by accepting it as it is, living according to nature and developing indifference to pleasure and pain.

Paul talks about some truths about the character and nature of God.

Our God is not an innocuous, virtually absent being, who vaguely loves the world. God is the overwhelmingly real and ever present embodiment of everything Paul speaks about and more besides.

We cannot preach the gospel of Jesus without the doctrine of God or the cross without resurrection or salvation without judgement. Today’s world needs a bigger gospel, the full gospel of scripture what Paul in his letter to the Ephesians calls ‘the whole purpose of God.’

We cannot miss Paul’s unapologetic declaration of a future judgement, he commands all people everywhere to repent and includes all the followers of other religious traditions. Why? because God has not left Himself without testimony. God addresses all people everywhere in the more conflicts of their lives. In that sense no one complete ignorance of him.

Nothing in all creation is hidden from God’s eyes. Everything is uncovered and laid bare before the eyes of Him to whom we have to give an account.

Paul points us to Jesus not merely to confirm future judgement but to offer Him as the God provided solution to the problems we face. It’s the good news about Jesus.

Jesus comes to us with grace and truth John 1:14 and as redeemer before ever He presents Himself as judge. The name Jesus means saviour and He is the way of our salvation. He is the one to rule them all.