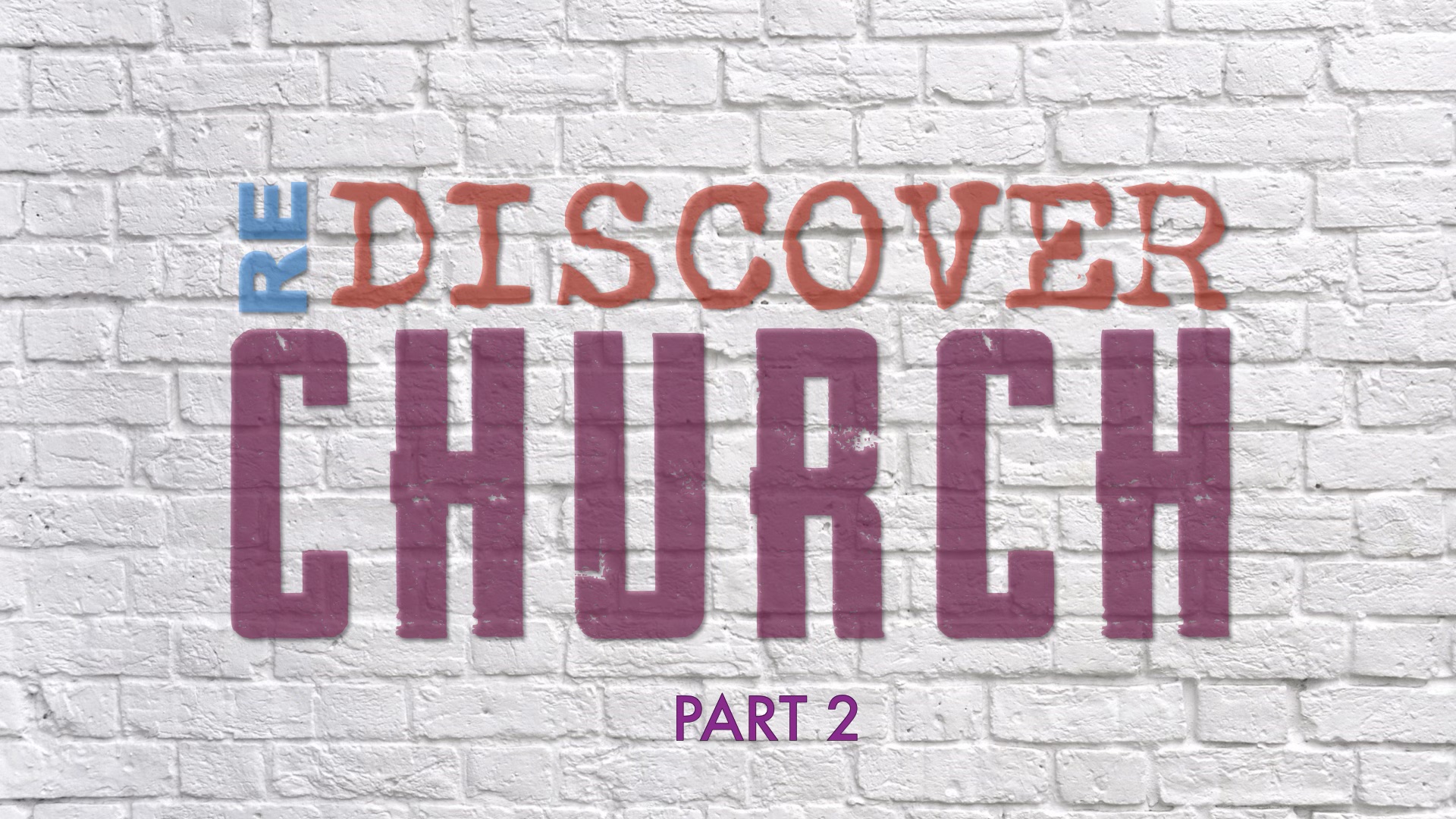 The Greek word translated church in Ephesians 1:22 is ‘ecclesia’, from which we get such English words as ecclesiology. The name ecclesia comes from a verb (action word) that means to ‘call out’. The idea is that of a group of people formed by being called out from a larger group of people.

It is used this way three times in the 19th chapter of the Acts of the Holy Spirit, where we read about a riot that broke out in the city of Ephesus because of Paul’s ministry.

Now some cried out one thing, some another for the assembly was in confusion and most of them did not know why they had to come together. 32

The people were holding an organised, unauthorised meeting and the town clerk reviewed them and told them that they had no right to hold a meeting there in that way.

But if you seek anything further, it shall be settled in the regular assembly. 39

The word is used again in 41 and when he had said these things, he dismissed the assembly.

And so we need to understand that the meaning of the word we habitually translate as ‘church’ actually means ‘a legal or governmental assembly.’

Read: Matthew 16:15-18 He (Jesus) said to them, “But who do you say that I am?” Simon Peter replied, “You are the Christ, the Son of the living God.” And Jesus answered him, “Blessed are you, Simon Bar-Jonah! For flesh and blood has not revealed this to you, but my Father who is in heaven. And I tell you, you are Peter and on this rock I will build my church and the gates of hell shall not prevail against it.

The language of Jesus in the Matthew 16 passage is very categorical and definite ‘You are Peter and on this rock I will build My church.’All the emphasis is on the word ‘My’. My church, My Jesus was saying in effect that there are many kinds of assemblies. But He is saying ‘I am now building My’.

Illustration: The story is told of a Pastor who was speaking on the gifts of the Holy Spirit. At the end of .the message, a lady came up to her and said ‘Sister we don’t have these gifts in our church.’ The Pastor replied ‘Well they have them in the Church of Jesus Christ.’ Question: Which is your church? Is it one of your own design, fashioned in your own preference? Or is it His church?

There is a direct confrontation. Peter met Jesus face-to-face. There was no one between them, no mediator, no middleman.

There is a revelation The revelation was granted by God the Father through the Holy Spirit. Without that revelation, Peter could not have known who Jesus truly is.

There is a confession of the revelation: Peter confessed out loud ‘You are the Christ, the Son of the living God.’

The N.T. clearly tells us that Jesus is now seated at God’s right hand. Jesus is on His throne right now reigning in glory. Part of the future hope we have as His people, is that one day we too will reign with Him in glory. But sometimes we are so conscious of the we forget that Christ is already ruling.

Psalm 110:2 ‘The Lord sends forth from Zion your mighty scepter. Rule in the midst of your enemies!’

Psalm 23:5 You prepare a table before me in the presence of my enemies; you anoint my head with oil; my cup overflows.

Most Christians accept the fact that Jesus is going to rule Sunday. But it is vital to know that he is ruling right now. When we fully grasp the fact it will significantly change the way we live. Through our prayers, intercession, fasting, through our proclamation of the gospel and our committed lifestyle, we are being utilised by Christ Jesus to rule in the midst of His enemies.

We cannot talk about authority without looking at Matthew 18:18-20 Truly, I say to you, whatever you bind on earth shall be bound in heaven, and whatever you loose on earth shall be loosed in heaven. Again I say to you, if two of you agree on earth about anything they ask, it will be done for them by my Father in heaven. For where two or three are gathered in my name, there am I among them.”Notice that the initiative is not with heaven but with Earth. When we agree on Earth, heaven does the work.

When we bind or loose on Earth, it is bound or loosed in heaven. Our agreeing, binding and loosing are made effective as we gather together in a unified assembly. Heaven takes notice of our request and our petitions and makes them effective. We have an incredible authority as the ruling assembly of God.

As we ease out of lockdown, I want to challenge you to a more serious commitment to the assembly.

Attend the assembly consistently and punctually, serve in some capacity and appreciate the fact that you are part of an important movement of people.

Give the assembly your very best in attitude and service.

What a challenging picture we see in the mirror of His word and what a position we are called to rise to.