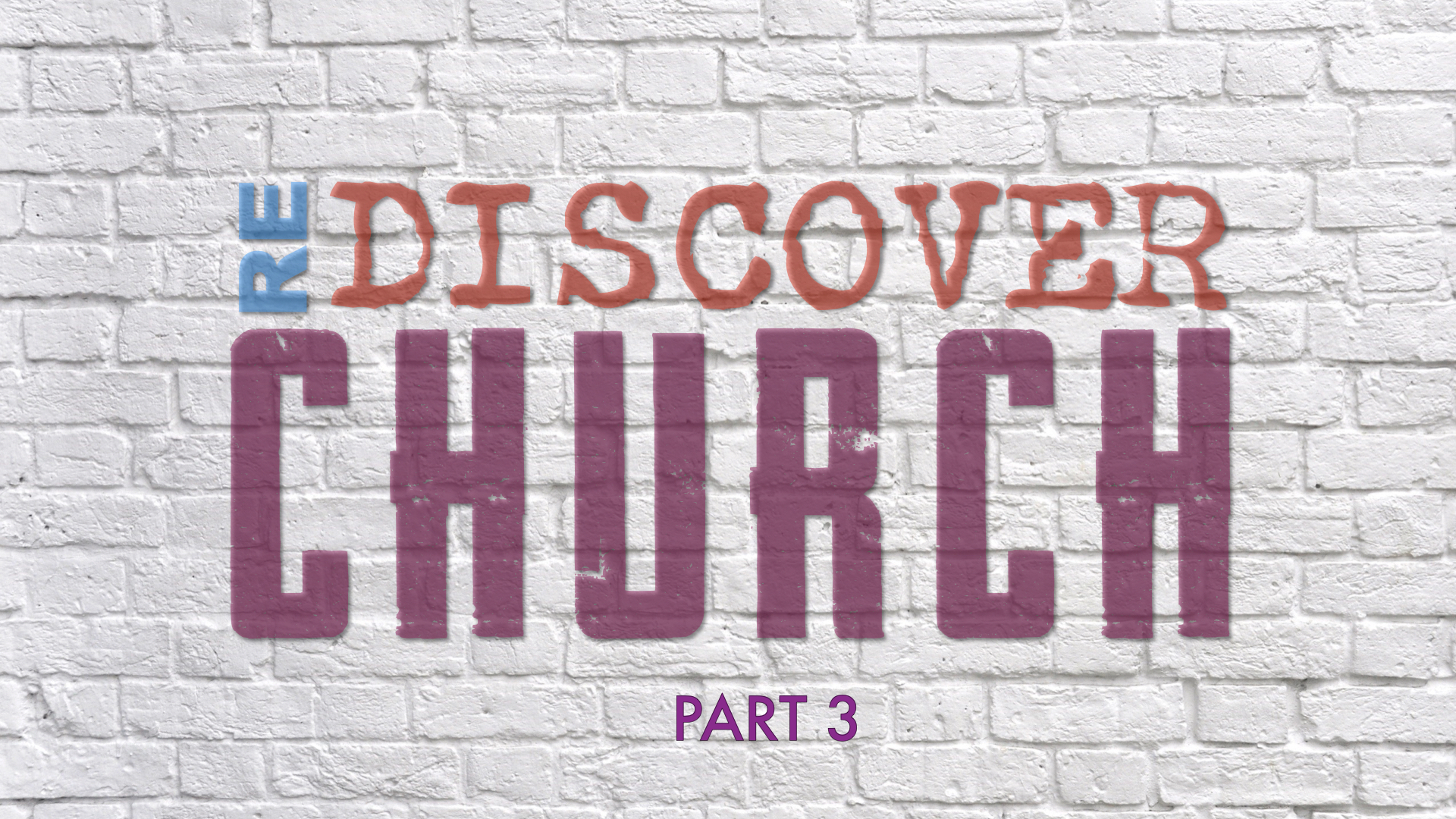 Introduction
Family is central to our understanding the people of God. In the N.T., His people are very seldom referred to by the title ‘Christian’ or even ‘believers’. The most common title used is ‘brothers’, emphasising our membership/belonging to one spiritual family.

So then you are no longer strangers and aliens but you are fellow citizens with the saints and members of the household of God, v.19

The word ‘household’ in the text is better represented in contemporary English by the word ‘Family’. Because Christ has secured for us access to the Father, we have become members of God’s family.

God’s family is determined by relationship to the Father. This relationship is brought out clearly in Paul’s letter to the Ephesians where He writes in Ephesians3:14-15 For this reason I bow my knees before the Father, from whom every family in heaven and on earth is named.

God has made us His sons through Jesus and Jesus Himself is the only begotten son of God the Father therefore, Jesus acknowledges us as His brothers because of our relationship to the Father. Jesus never did anything without the Father first leading the way.

• Out of this comes two key features of this revelation that emphasise the idea of Fatherhood.

Second,God’s Fatherhood has relational implications for us in two directions vertical and horizontal.

The vertical is the relationship that each of us has to God as Father.

We cannot claim to be God’s sons if we do not acknowledge His other sons as our brothers.

Both these relationships the vertical and horizontal within the family of God is shown by the opening words of the prayer of the sheep or the Lord’s Prayer  Our Father in heaven hallowed be your name Matthew 6:9

• Jesus is saying keep in mind that through me you become children of God.

Always approach God as your Father. Don’t come to Him just as God because He is God over everyone. But come to Him as your loving heavenly Father, with whom you are now in right relationship with.

The second word ‘Our’ Not ‘My’ Father but ‘Our’ Father.

What does this mean? – In coming to God as our Father we acknowledge that He has many other children. We are not an only child. All of God’s other children are our brothers and sisters. This acknowledgement rules out the possibility of self-centredness on our part.

In John 14, when Jesus was talking to the disciples about the Father, one of them said ‘Lord show us the Father’ in v.8 this grieved Jesus and He said:

Have I been with you so long and you still do not know me, Philip? Whoever has seen me has seen the Father. How can you say, ‘Show us the Father’? John 14:9

Just before that in John 14:6 Jesus said ‘I am the way the truth and the life. No one comes to the Father except through me.’  People often quote that scripture but they very rarely complete it. Yes, Jesus said, “I am the way” but a way is not an end in itself.

A way is meaningless unless it leads us somewhere, to something or someone. So the question is: Where does Jesus the Way, lead us? – To the Father.

Listen, we have not fulfilled the purpose of God if we simply find the way. What we have to find is the end of the way. The primary objective of Jesus’ mission is not to bring us to Himself but to bring us to the Father.

God’s purpose is to gather to Himself a great family of sons shaped in the image of His only begotten Son Jesus. Everything is working together for good to that end, to make us Sons conformed to the image of Jesus the Christ.

And we know that for those who love God all things work together for good, for those who are called according to his purpose. For those whom he foreknew he also predestined to be conformed to the image of his Son, in order that he might be the firstborn among many brothers. Romans 8:28-29

Jesus is the one who sanctifies and we are those who are being sanctified. And because we each go through the process of sanctification and maturity, we are given the right to our place in the family of God.

• Quoting from Psalm 22 the writer of Hebrews says: For He who sanctifies and those who are sanctified all have one source. That is why He is not ashamed to call them brothers, saying, “I will tell of your name to my brothers; in the midst of the congregation I will sing your praise.” Hebrews 2:11-12

Conclusion
Illustration: A time when Scottish Christians were being persecute by the English army a young Scottish girl was on her way to a secret meeting of believers, she was arrested by an English policeman who asked her where she was going.

She did not want to lie but she did not want to betray her fellow believers either so she lifted a heart to the Lord in prayer and asked him for an answer. This is what she said to the policeman:  ‘My older brother died and I am on my way to my Father’s house to hear the will read.’