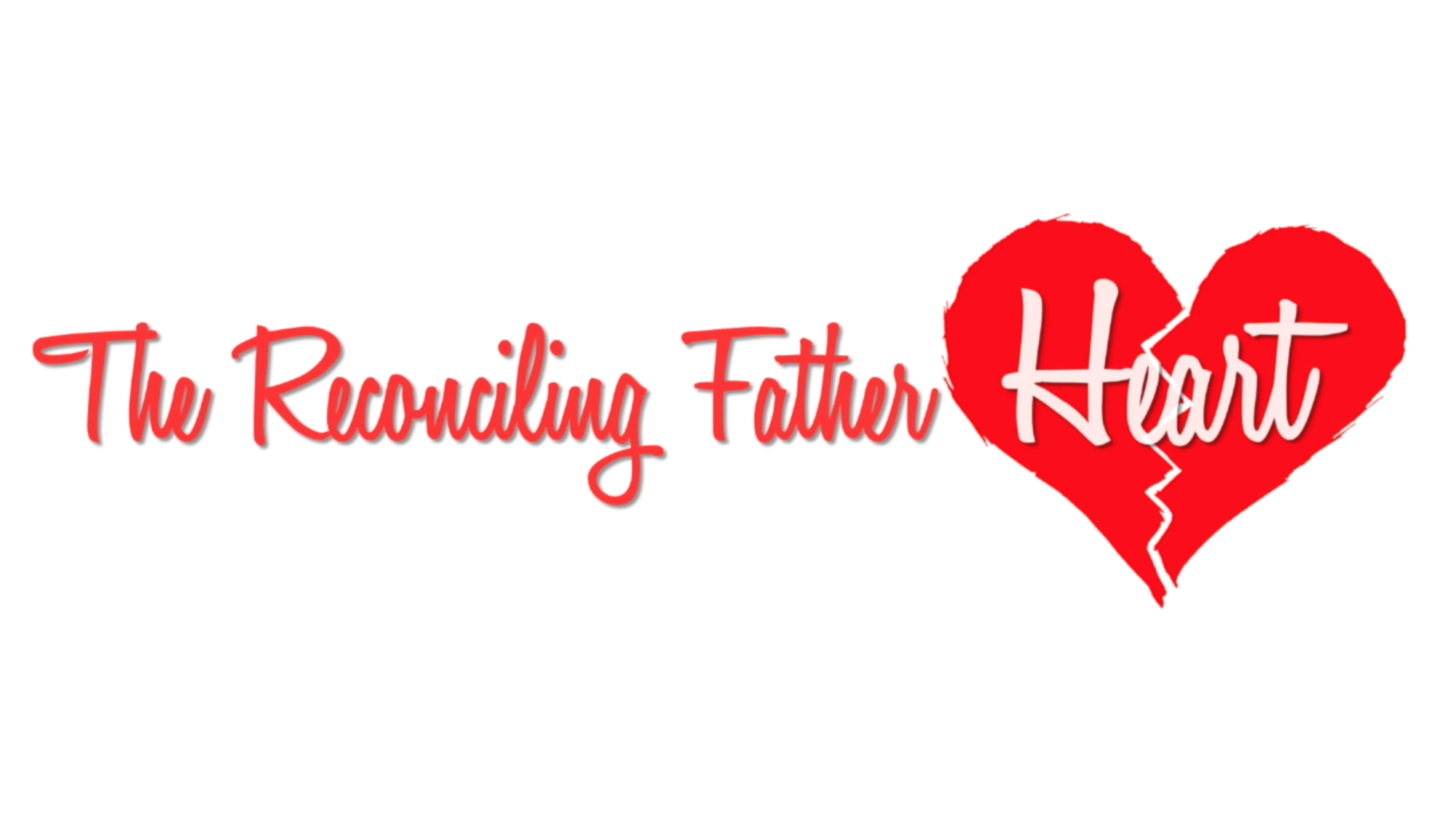 This is more about the man, the Father the text begins ‘…there was a man who had two sons.’

For the Jewish listener they would have heard three things to convince them that this was not a good son.

The son decides to return to his Father. He may have been contrite in heart but there was also an element of calculation.  Look at the son’s thinking ‘…I have sinned against heaven and before you.’

When we get our relationship right with God first, relationships with everyone else is made right or at the very least better.

The father seeing the son a long way off was filled with compassion and it is still the same for you today. You may be a long way off, you may not know God but He looks at you with the eyes of compassion.

The son made a determination about his destiny based a perverted perspective about the impact of his past on his present position. (He wrongly concluded I am no longer worthy)

But the father…but God declares anew future a new destiny over us through Christ Jesus. Here is the story of God’s initiative to reconcile us. The father ran and put his arms around his son and kissed him on the neck. On the cross, Jesus was humiliated so that humankind could be reconciled to God.

Here we see the same humiliation on the part of the father. In eastern culture, to rush is not dignified a dignified person would walk slowly. One of the hardest things to understand as a Christian is that we are not accepted by God through the good works that we do. We receive God’s forgiveness as a free gift by faith. God declares righteous (good enough/made right) guilty sinners who believe in Him. The righteousness by which we are saved is not our own but it has been transferred to us from someone else. On the cross Jesus took our sin and exchanged it for His righteousness.

This means we will never come into judgement or condemnation for our sins. The day of judgment for us took place 2,000 years ago when Jesus died. You and I are now clothed in the righteousness of Christ and God does not delay.

‘…God being rich in mercy because of the great love with which He loved us, even when we were dead in our trespasses, made us alive together with Christ.’ Ephesians 2:4-5

We are not lost because of our present situation but being lost speaks of our future state. Talking about a lost eternity, separated from God, a hopeless eternity with only darkness and despair. That’s all our futures before we come to know the Lord Jesus Christ. That’s not the future God wants for anyone but the choices you make in this life, will determine your eternal destiny. It is not God who consigns you to hell, you do.

Sanctification like transformation is all the work of the Holy Spirit not ours, so cut each other some slack. (for you religious people theological exercising grace)

Don’t focus on what they were, where they have come from, instead rejoice in the simple fact that they have come. That’s what the Father with the compassionate heart does and He asks the same of us too. This Father’s day, let’s celebrate the fact that God has made a way back for everyone.

Let’s celebrate the Father heart, that makes it possible to be reconciled back to Him through Christ Jesus regardless of our past.