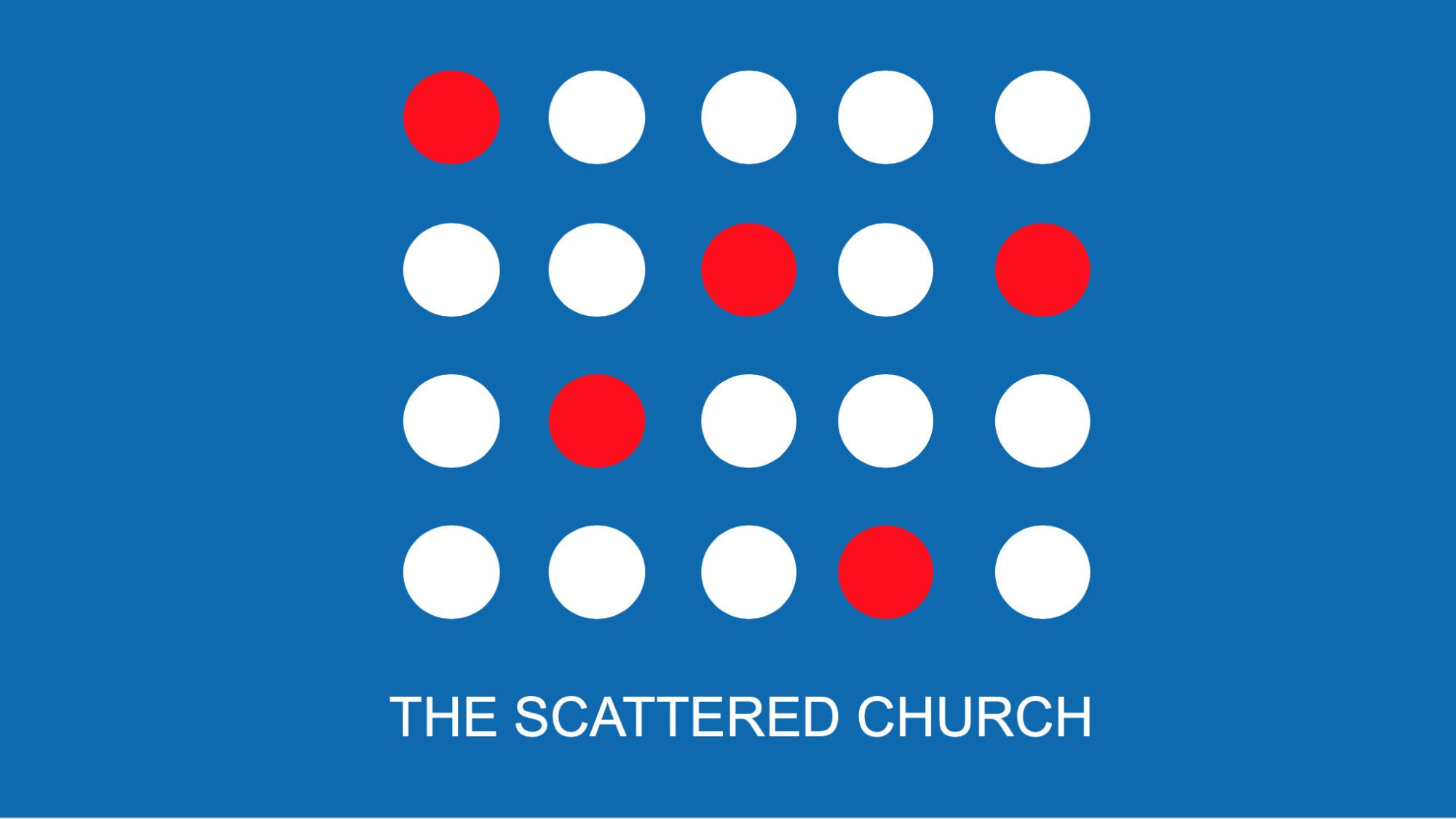 Pastor Ian shares a message in response to the current world narrative being written with COVID19 Text: Acts8:1-8

A quote on social media from Mark Pugh, one of our Elim Ministers down in Exeter. He said this ‘A church is not defined by how well it gathers but how well it scatters’

Alan Scott an apostolic leader in the Vineyard movement wrote a book, I have yet to read called ‘Scattered Servants’

God rules over the challenges of the church and causes them to spread spiritual power and the joy of faith in a lost world. It is not His only way but it does seem to be a frequent method. God mobilises the church into missionary action by the challenges we overcome.

1.God Makes Persecution and Challenges Serve the Great Commission v.1b. “On that day (the day of Stephen’s murder) a great persecution arose against that church in Jerusalem; and they were all scattered throughout the region of Judea and Samaria, except the apostles.”

2.Godly People Don’t Blame the Servants of the Lord, they give Honour.

Stephen is Honoured and not Blamed. The persecution in Jerusalem started because of Stephen. Acts 11:19…the persecution that arose over Stephen.”

During this time church leaders worldwide will have to make some decisions that may be unpopular with you. But don’t start grumbling, instead honour, encourage and support them.

3.Our Adversaries Can Become Advocates

Sometimes our worst enemies become our best friends. v.3: “But Saul was ravaging the church and entering house after house, he dragged off men and women and committed them to prison.” This Saul is the one who would have a powerful encounter with Jesus and become the best friend and advocate Christianity ever had.

Look on your adversaries and our current situation with the eyes of faith, that oneday by the power of the Holy Spirit they will experience a dramatic life changing turn-around.

4.The Word of God is Good News and Brings Joy

The church never stopped proclaiming the good news of Jesus even in the midst of their trouble. In fact it was the preaching of the word that brought the trouble. But v.8 confirms that it was good news because it says, “So there was much joy in that city.”

The Word of God may bring its challenges and persecution but joy and the joy it brings is so much greater than the trouble it invites. Continue being those who bring Joy and hope in these challenging of times.

We pray that this encouraging response would help and encourage you in this time of a changing world narrative.