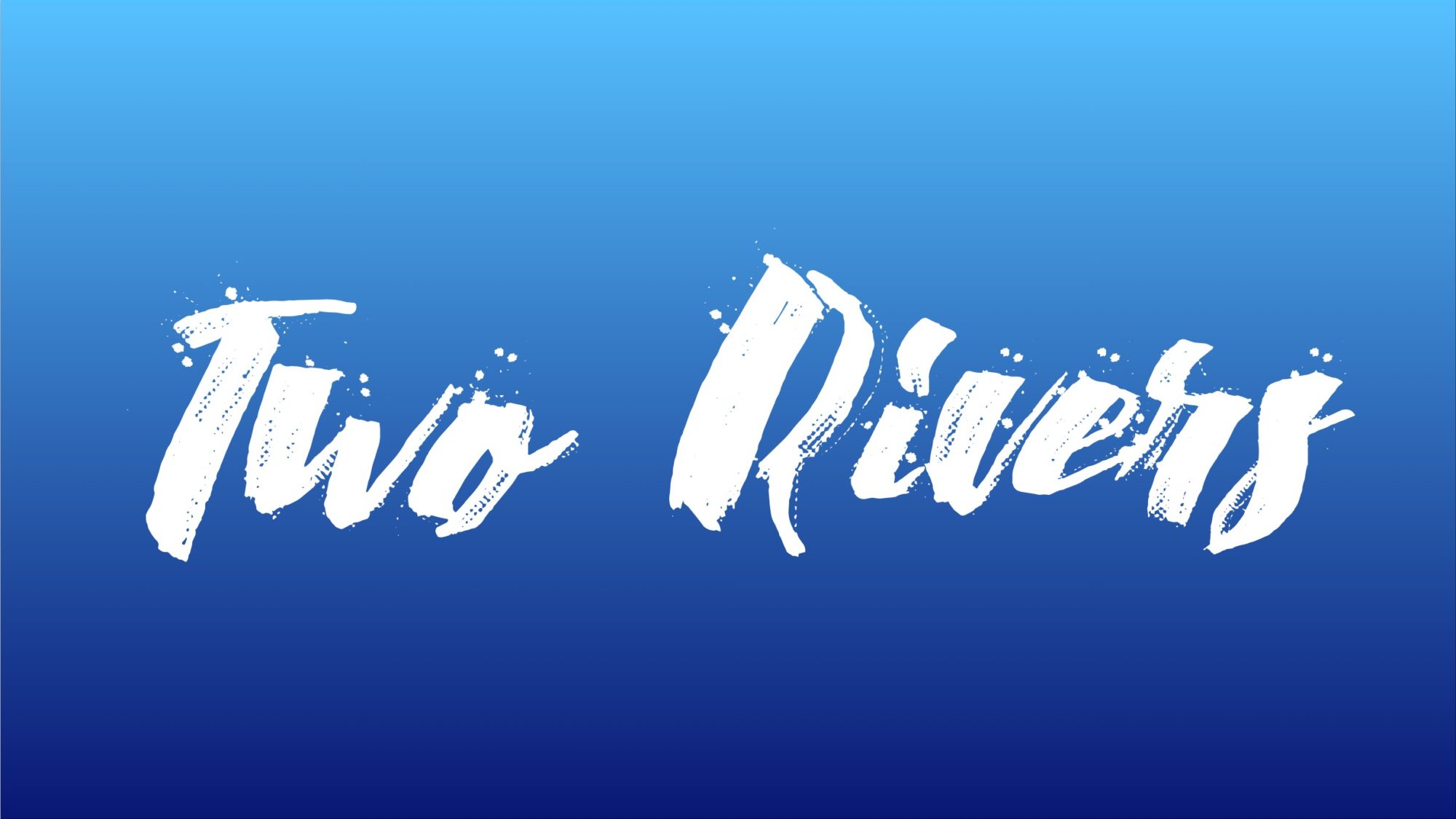 Pastor Ian talking about ‘Two Rivers’ one is the river of the Holy Spirit who brings presence, power and promise and the other is something that at times looks like the Spirit but is really the spirit of the world.

1 Corinthians 14:33 reminds us‘God is not a God of confusion but a God of Peace.’

Straight away this tells it is a place where they had no business being, it was a place absent of the Spirit of God but the spirit of the world was at work.

What happens when the Spirit of God is absent or disregarded? People begin to do their own thing, come up with their own ideas. Glorify and strengthen themselves in their own collective efforts. It is timelessly characteristic of the spirit of the world.

The incredible thing about God is that even when we persist in disobedience He is always committed to our restoration.

Men were building a tower up to the heavens v.4 and God says ‘let us go down’v.7

Pentecost opened a new chapter of the story in the communicating of the most powerful message we have in many tongues, the gospel.

This final reversal is promised in Zephaniah 3:9 ‘For at that time I will change the speech of the peoples to a pure speech, that all of them may call upon the name of the Lord and serve him with one accord.’

The Holy Spirit reversed the confusion language caused and the subsequent dispersal of people. The Spirit restored unity and some people were mocking saying ‘They are filled with new wine.’ v.13

Like Caiaphas, who did not realise he was prophesying about Jesus these mockers were prophesying in ignorance saying ‘They are filled with new wine.’

The Holy Spirit indwells each believer empowering us to live out Christ-like lives.

The Holy Spirit empowers each believer for ministry through spiritual gifts.

Let’s come back where we started, there are two rivers. One that looks like the Holy Spirit but is the Spirit of the world, empty of presence, promise and power and seeks to glorify and strengthen self.

But there is a river of refreshing and renewal. Where you can enjoy the presence, promiseand powerof the Holy Spirit.

He is not limited to any single ethnicity or group of people. Christ offers the presence, promise, power and salvation of the Holy Spirit to all people without regard to nationality.

Visitors in Jerusalem were surprised to hear the apostles and other believers speaking in languages other than their own, the languages of other nationalities but they need not have been.

God works all kinds of miracles through the Holy Spirit to spread the good news, using many languages because He calls all kinds of people to become His followers. He calls you.

No matter what our ethnicity, colour, nationality, social background, education status, financial resource, gender or language God speaks to us through His Holy Spirit and wants to work with us, in us and through us by His Holy Spirit.