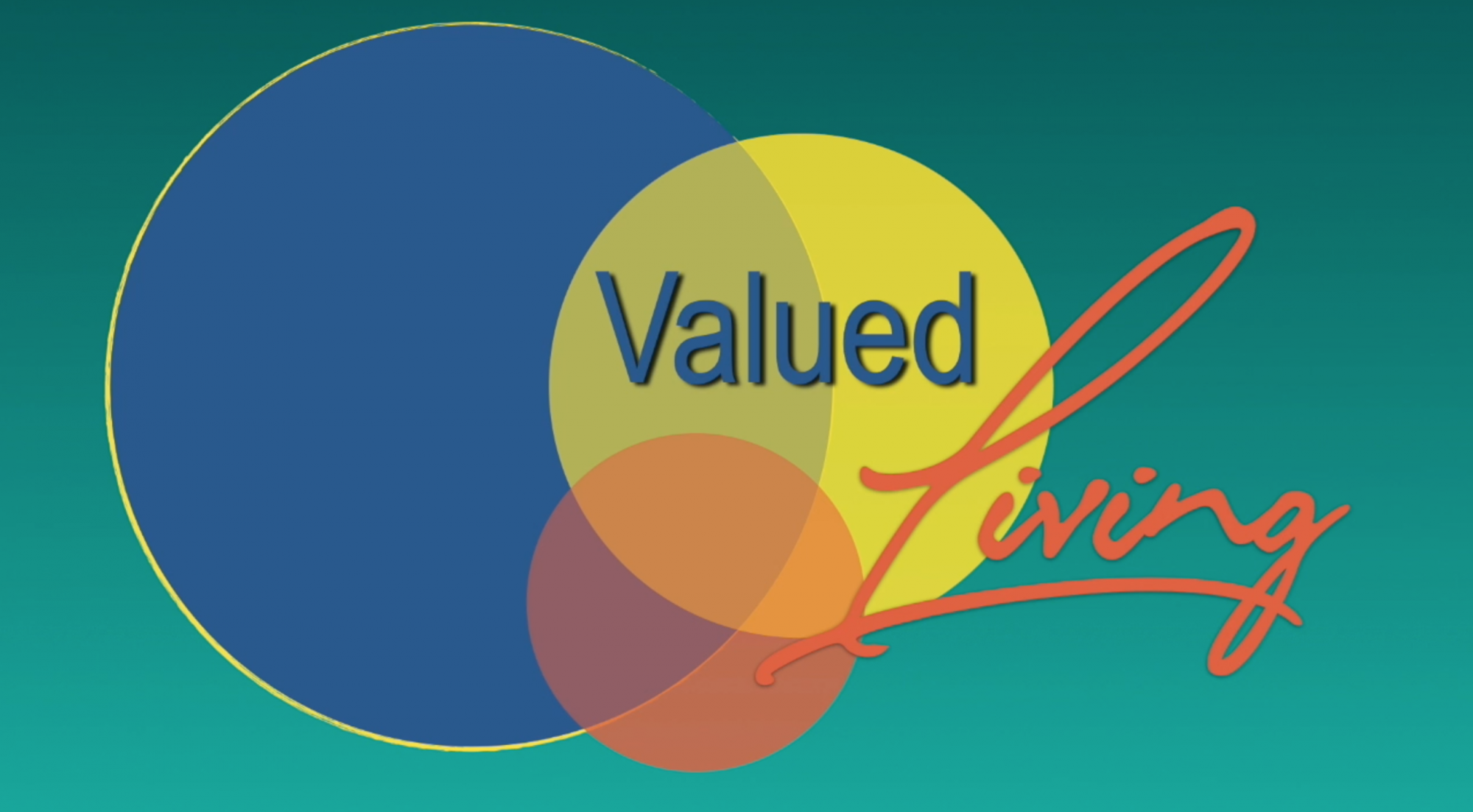 Faithfulness is one of the most important and yet forgotten virtues in the world today. How many would agree with this statement.

Question: How many of you would say that for the most part, you’re a pretty faithful/loyal person?

Here then lays the challenge of the message. This is the tension we have. We all say that disloyalty is a significant problem and yet we all say that we are basically loyal people ‘Disloyalty/Unfaithfulness is very difficult to see in the mirror.’

We like to say, “I’m loyal to you but if I’m ever not it’s because you deserved it because you pushed me beyond my limits, because you acted wrongly, because you’re not going in the direction I think you should be going, because your worldview is different to mine…

If we look in the N.T. there is one person who would have claimed loyalty to Jesus above all else, his name was Peter. Over and over again he said, ‘Jesus I’ve got your back, I’m your man, if all of these other losers leave you, I never will, I’m your go to man.

Matthew 26:33-35 Peter answered him, “Though they all fall away because of you, I will never fall away.”Jesus said to him, “Truly, I tell you, this very night, before the rooster crows, you will deny me three times.” Peter said to him, “Even if I must die with you, I will not deny you!” And all the disciples said the same.

Matthew 26:75 And Peter remembered the saying of Jesus, “Before the rooster crows, you will deny me three times.”And he went out and wept bitterly.

Here’s the first of two things that we need to understand:

1.True Faithfulness Is proven Not Proclaimed

Many a man proclaims his own steadfast love but a faithful man who can find? Proverbs 20:6

We have got to learn as students of Jesus, not just to “Talk the talk” but “Walk the walk”.

One of the greatest examples in sports history, if any of you know about Pee Wee Reese and Jackie Robinson.

In 1947, they both played for the Brooklyn Dodgers; very, very good friends. What makes this story especially meaningful, is Jackie Robinson was the first Black, or African American baseball player to break the colour and race barrier.

Very significantly even his own teammates turned against him. All sorts of fans wrote death threats, and all sorts of horrible things, simply because the colour of his skin.

And when Brooklyn was playing in Cincinnati, Jackie Robinson was covering second base, his friend, Pee Wee Reese, was playing short stop and the crowd started throwing all of these things and booing and saying horrible things to Jackie Robinson.

His white friend, Pee Wee Reese, took his glove, threw it down on the ground, walked over to the second baseman, his friend, Jackie Robinson, looked up at all of the booing crowd, and put his arm around his friend. The crowd went completely silent. Jackie Robinson later said that that one simple act did more than save his career but it probably saved him in more ways than you could ever know.

In fact, it was such a special moment in history they even made a statue to symbolise this act of loyalty between two very special friends. Loyalty is proven, it’s not just proclaimed.

There are plenty of stories in the Bible about loyalty with David and Jonathan and others. but I want to show you one that you may have never seen before. It was loyalty between a soldier, a commander and King David. Let me give you the context of the story.

King David had a son, Absalom, it was his third son. His son had committed a horrible crime and ended up murdering a man and went on the run for his life. About three years later, Absalom returned with a large army to stage a military coo and take his father David’s throne.

David had been faithful to Absalom and yet he was being disloyal to his own father. And so now King David was on the run trying to save his own life. There was someone called of Ittai. He was basically a mercenary, who had command of 600 men and Ittai, though he had no real investment in the political situation, he volunteered to fight on behalf of King David.

This is what we read in 2 Samuel 15:19-21 Then the king said to Ittai the Gittite, “Why do you also go with us? Go back and stay with the king, for you are a foreigner and also an exile from your home. You came only yesterday, and shall I today make you wander about with us, since I go I know not where? Go back and take your brothers with you, and may the Lord show[a] steadfast love and faithfulness to you.” But Ittai answered the king, “As the Lord lives, and as my lord the king lives, wherever my lord the king shall be, whether for death or for life, there also will your servant be.”

Not only did he proclaim loyalty, but he proved it as he led his 600 men in battle and fought so faithfully that later David elevated him to be in charge of about a third of his troops because he embraced the virtue of loyalty.

2. All Unfaithfulness is Born Out of A Divided Heart

All unfaithfulness is born out of a divided heart. Think about loyalty from God’s prospective.

God created us to show us His love and to have an intimate ongoing fellowship with us and He was so loyal to us, that while we were still sinners, while we were being disloyal to Him, He loved us so much that He sent His one and only Son to die for our sins.

Even when we are faithless, disloyal, He remains faithful, loyal to us and here’s what He asks for in return, he asks for all of our heart.

Many of us, if we are really honest, we might do the same thing. We might say, “My heart’s divided.” But, if that’s all we do we will never have a unified heart. Here’s what James says, and I believe that there are some of you today that the Holy Spirit is going to do something in you and you are going to have an encounter with God and you will not be the same.

James 4:8-9, James says: Draw near to God, and he will draw near to you. Cleanse your hands, you sinners, and purify your hearts, you double-minded.Be wretched and mourn and weep. Let your laughter be turned to mourning and your joy to gloom.

Imagine the power of that. Draw near to God and God will draw near to you.

When we get close to God and see His goodness and see our  unfaithfulness and see our disloyalty, if it doesn’t grieve us and drive us to our knees in a point of repentance, then something is very deeply wrong with us. Let it drive us to tears, to deep repentance. That God has been perfectly faithful to us, and yet our loyalty is divided between a little bit of Him and so much of this world.

We don’t have to stay where we are. With the help of the Holy Spirit and power of God, and because of the death and resurrection of His Son, we will not have a divided heart. Our hearts can be sold out to Him and to Him alone.

Even when we mess up, the good news is that He is still faithful and waiting and ready for us to come back and to seek Him with all of our hearts. So, we’re not there yet but the good news is, through grieving and repentance, we can draw a little bit closer to God.

True faithfulness is proven not proclaimed

Any unfaithfulness we have is born our of a divided heart.