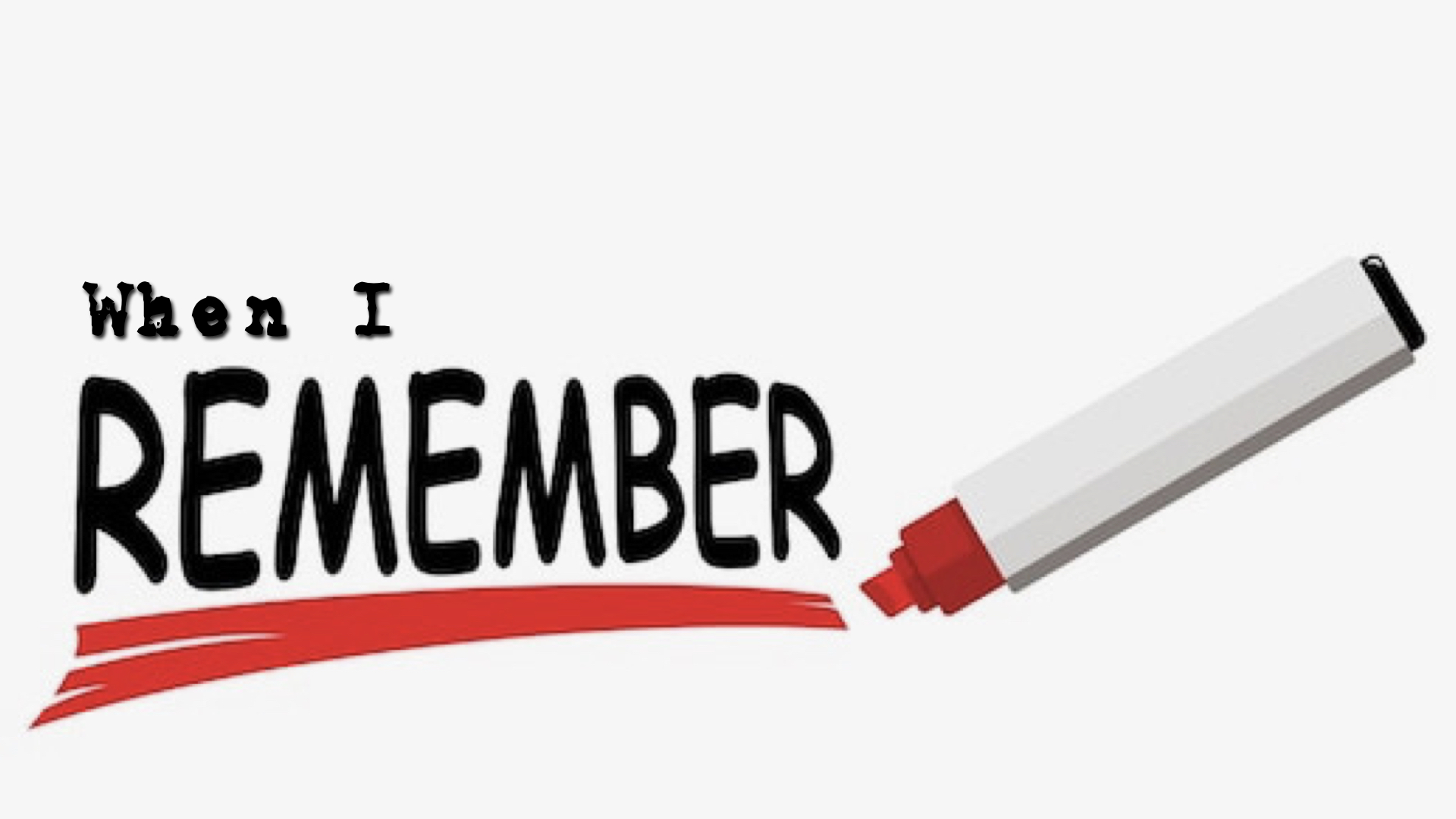 Words of the song ‘When I remember what He’s done for me, I’ll never go back anymore…’

​​Uncertainty can drive you to fear, worry and doubt. But it’s also an invitation to hope. When we are faced with something we can’t handle on your own, Don’t Forget to Remember the one who worked miracles in the past and that He can do it again.

We did not envisage a year like 2020 but we did pray for a year just like the one we have had. Because just like January last year, you prayed something like this: ‘I want you to change my life this year.’ …Do you remember?

We’re the ones that said, ‘Lord, whatever it takes for me to go deeper this year, I will go deeper. You’re the one that said,‘Lord, I want more of you.’

In 2021, He wants to know if you’re desperate enough to have change in your life, that you’ll seek Him out. That you’ll chase after Him. That you’ll say, “God, I don’t care what it takes, for me to get more of you this year, I’m going to knock until the door is open.”

So Jesus looks at them and says 15 “Be careful of the yeast of the Pharisees and of Herod.”

The disciples had completely forgotten that Jesus had fed 5 000 then 4 000 people.

Why is that important? because it should speak to us today because it lets us know that God did that miraculous work once and then he turned around a few months later and he did it again.

Some of us need to rehearse the history of all the things that God has brought us from and all the things that He’s done. Because it is our history with God that should give us strength and faith for what we are facing right now because if He did it once and He can do it again.

We need to pay attention to this miracle of the multitudes, not just because He did it twice but because it is in every single gospel. Matthew, Mark, Luke and John, all of them talk about the feeding of the multitude. This is the only other thing that is mentioned in all four besides the resurrection. That means it’s important.

If you have compassion, you must take action? God is calling you to do something.

In fact, compassion is when care and action collide. That’s when you see compassion and in both miracles, compassion was the catalyst for the miracle. How many of you know we have got to be a people that have compassion, that have care but we also take action?