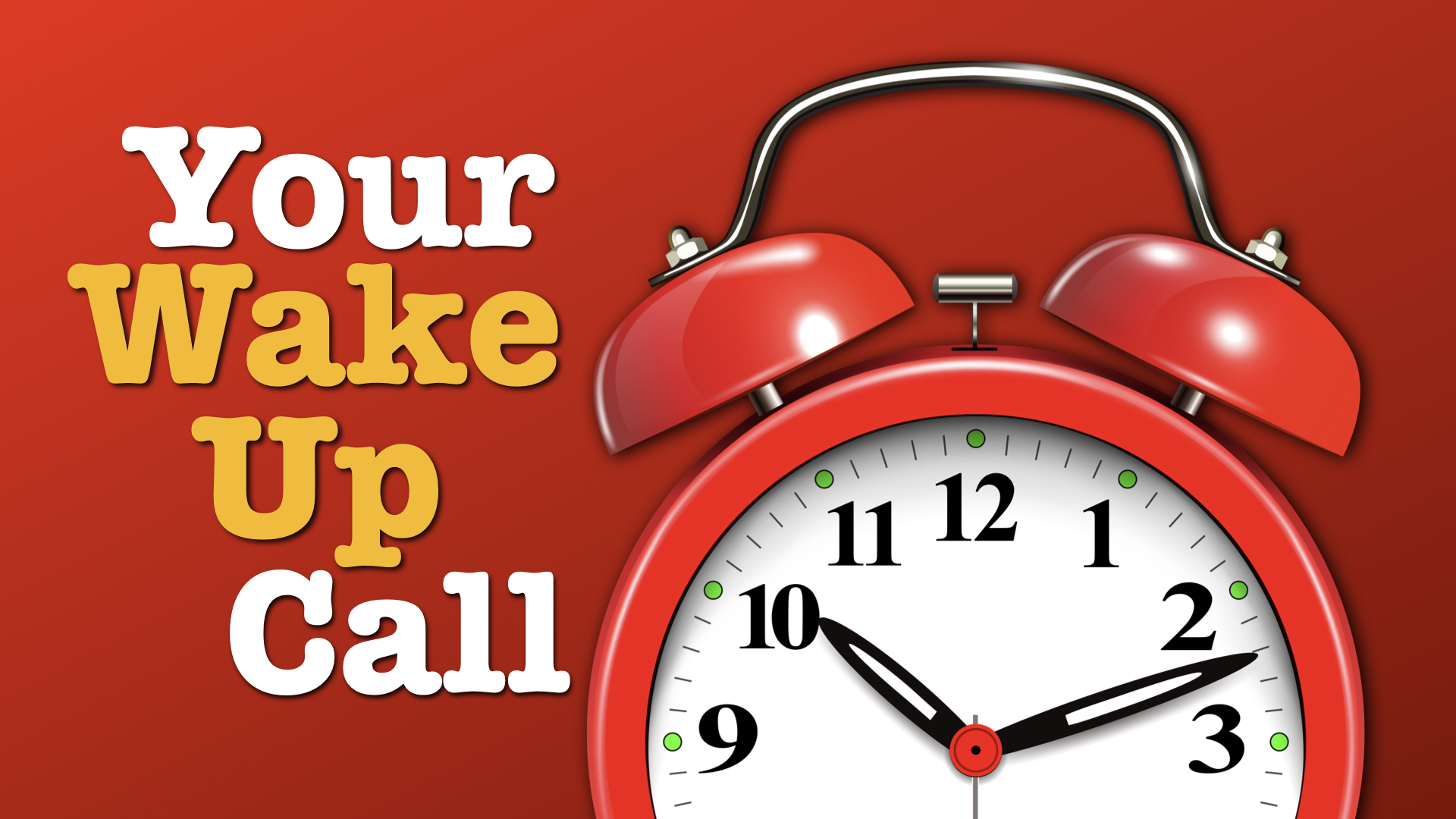 v.39 “Your servant went out into the midst of the battle, and behold, a soldier turned and brought a man to me and said, ‘Guard this man; if by any means he is missing, your life shall be for his life, or else you shall pay a talent of silver.’

From the man’s own mouth it became evident to the King that he had failed to do the one thing that he had been asked to do. He was previously told by God, in this battle, you have a job. The job is take this prisoner (Ben Hadad). Take the prisoner, watch him, Guard him. In the King James version it says ‘keep this man’

In fact, Ahab was told, if he gets away, your life is going to be required for his life or you’ll have to pay a talent of silver.

The story as it was told, is meant to hit us hard for us to see that we too, have been given an assignment.

What are you going to do with what you’ve been given?

And that’s clearly evident from the fact that if we don’t do the job we’re meant to do of keeping ourselves, our lives will be forfeit. Why? Because our life will be snatched from us while we weren’t paying attention.

The most embarrassing part of the account is, he says, I was busy here and there. Then he was gone. The man wasn’t bad. He was just busy.

Is it possible that while you’re going here and there doing one thing and another thing, your life is passing you by?

Didn’t Jesus Himself say that it’s easy to chase after the things of this world and to lose your soul? You read this in Matthew 26:16 in the message translation when it says, “What kind of deal is it to get everything you want but lose yourself?”

To lose your true self, to lose hold of yourself to let yourself get away. I think what Jesus is warning in Matthew 16 is the same thing that’s
1 Kings 20, that we’re not meant to be distracted and busy here and there and chasing after this and defined by that.

We have to be actively involved, vigilantly involved. The instruction was to, ‘guard this man.’ That’s active. You can’t guard him only a little bit or guard him most of the time. You’ve got to keep watch.

This is our wake-up call. You have one life, and it will soon be gone. And only what’s done for Christ will last.