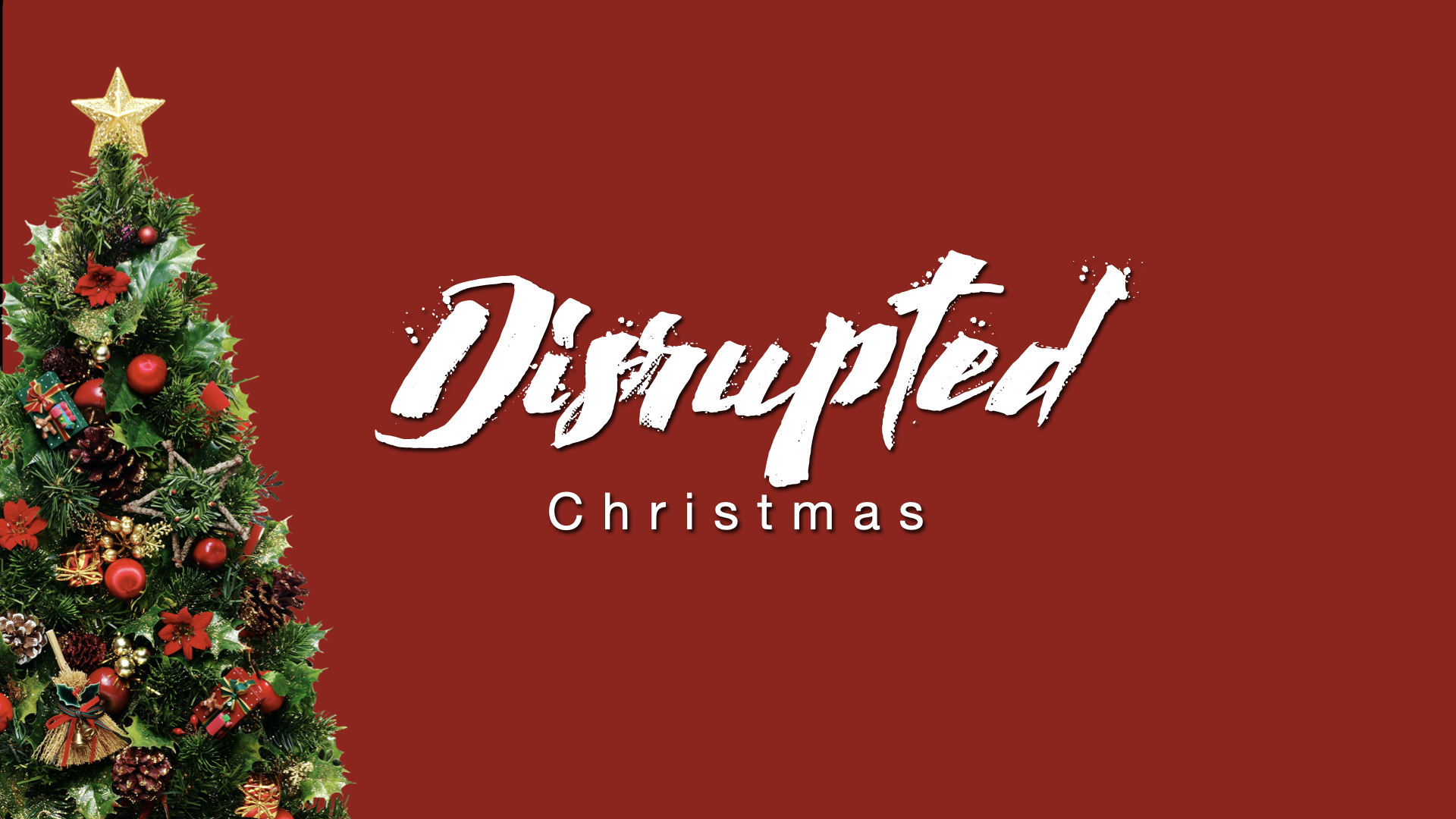 While sorting through the cards that arrived last Christmas, I note that all kinds of symbols have started to edge their way into the celebration.

Invariably we have the scenes of idyllic country houses buried in snow, with the added touch of a horse drawn sleigh. On other cards animals are featured from Polar Bears to Sheep and on the really special cards Brussel sprouts.

Inside, the cards stress sunny words like love, goodwill, cheer, happiness and warmth. It’s great that we honour the Christmas season with such cosy sentiments. And yet when I turn to the gospel accounts of that first Christmas, I hear a very different tone and sense mainly disruption at work.

In contrast to what the cards would have us believe, Christmas did not sentimentally simplify life on planet Earth.

Mary was greatly ‘troubled’ 29 and ‘afraid’ at the angels appearance. When the angel pronounces the awe inspiring words about the Son of the most high, whose kingdom will never end. Mary had something far more mundane and practical on her mind ‘But I’m a virgin.’

Matthew’s Gospel tells of Joseph magnanimously agreeing to divorce Mary in private rather than press charges, until an angel shows up to correct his perception of betrayal.

Luke tells of a shy, fearful Mary hurrying off to the one person who could possibly understand what she was going through: her relative Elizabeth who miraculously conceived in old age after another angelic annunciation. Elizabeth believes Mary and shares her joy and yet the scene sadly highlights the contrast between the two women.

The whole countryside is talking about Elizabeth’s healed womb, even while Mary is desperately trying to conceal the shame of her own miracle.

In a few months, the birth of John the Baptist took place with great fanfare, complete with midwives, doting relatives and the traditional village chorus celebrating the birth of a Jewish male.  Six months later, Jesus was born far from home, with no midwife, no extended family or village chorus present.

C.S. Lewis writing about God’s plan wrote: ‘The whole thing narrows and narrows, until at last it comes down to a little point small as the point of a spear, a Jewish girl at her prayers.

If you have ever taken time to really meditate on the Christmas story we would tremble to think that the fate of the world rested on the responses of two naïve, rural teenagers.

I am thankful that when the son of God became a human being, He played by the rules, harsh as they were: small towns do not treat kindly, young boys who grow up with questionable paternity.

Malcom Muggeridge (Christian English Journalist/Author/satirist) observed that ‘In our day, with the family planning clinics offering convenient ways to correct mistakes that might disgrace a family name. It is in point of fact, extremely improbable under existing conditions that Jesus would have been permitted to be born at all. Mary’s pregnancy, in poor circumstances and with the father unknown would’ve been an obvious case for an abortion and her talk of having conceived as a result of the intervention of the holy spirit would have pointed to the need for psychiatric treatment and made the case for terminating her pregnancy even stronger. Thus our generation needing a saviour perhaps more than any that has ever existed, would be too humane to allow one to be born.’

The virgin Mary whose parenthood was ‘naturally’ unplanned had a different response. She listened to what the angel had to say, she pondered the repercussions and replied ‘I am the servant of the Lord; let it be to me according to your word.’

Often a work of God comes with two edges great joy and great pain and cost and in her matter of fact response, Mary embraced both. She was the first person to accept Jesus on His own terms, regardless of the personal cost.

Jesus is still calling people to follow Him in discipleship, Luke 14:25-33 reminds us that discipleship is like building a tower that you don’t want to leave half-finished because you don’t have enough commitment or enough resources to finish it.

Jesus does not want us to sign up naively and then be surprised later because we consider the cost too high.”

The first message of Christmas is Jesus the saviour of the world has come but there is a cost to following this babe in a manger.

But we like Mary don’t need to know the specifics of the cost in our own particular case we resolve in our hearts ‘I am the servant of the Lord; let it be to me according to your word.